U.S. ambassador to India quits after rift over diplomat's arrest 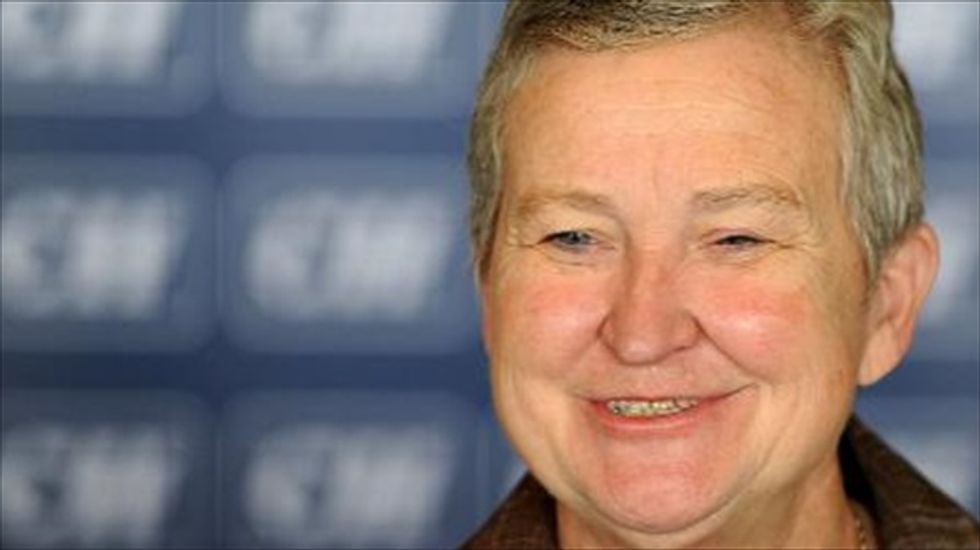 The U.S. ambassador to India resigned Monday in the wake of a bitter rift between the usually friendly countries following a diplomat's arrest in New York.

The announcement by Nancy Powell, a veteran diplomat with extensive experience in South Asia, comes days before India heads into elections in which the Hindu nationalist Narendra Modi -- formerly a US pariah -- is forecast by polls to become prime minister.

Powell, in a brief statement, did not elaborate on her reasons but said that her decision was "planned for some time" and that she will retire by the end of May in the eastern U.S. state of Delaware. She is in her late 60s.

Powell, who has been ambassador for less than two years, submitted her resignation to President Barack Obama and announced her decision at a meeting of staff in New Delhi, said the statement issued by the embassy.

She is leaving after the worst crisis between the United States and India since they started building a warmer relationship in the 1990s. India voiced outrage in December when one of its diplomats, Devyani Khobragade, was arrested and strip-searched in New York on charges of underpaying her servant.

U.S. diplomats expressed regret over the diplomat's treatment but appeared to have been blind-sided by the decision taken by prosecutors. Khobragade returned to India under a deal, but prosecutors went ahead in March with a second indictment.

In February, Powell took the lead in U.S. policy by meeting with Modi, the chief minister of the western state of Gujarat and candidate for prime minister of the right-leaning Bharatiya Janata Party.

The United States had earlier refused Modi a visa on human rights grounds over anti-Muslim riots in 2002 in which more than 1,000 people were killed. Critics accused Modi of turning a blind eye or worse to the violence, although investigations cleared him of personal blame.

Despite the controversy in Washington over Modi, most policymakers agreed that the United States needed to reach out to him due to the likelihood he will become prime minister.

Powell, who holds the prestigious title of career ambassador, served as a U.S. diplomat for 37 years and was previously the top U.S. envoy in Ghana, Nepal, Pakistan and Uganda.