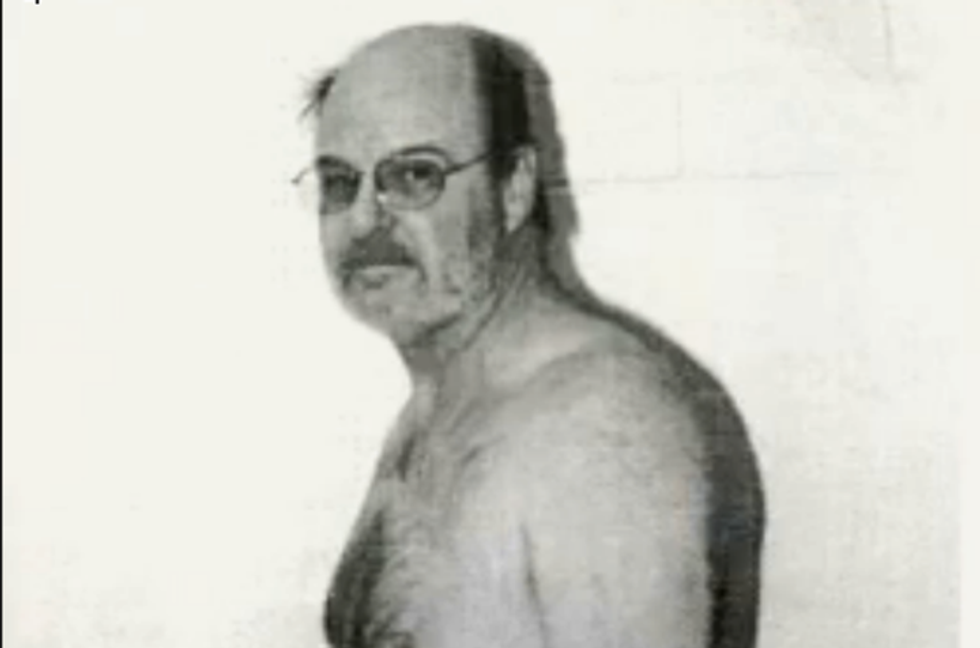 A 67-year-old Federal Way, WA man was arrested Monday and charged with repeatedly sexually assaulting a mentally disabled women who he kept prisoner in his house. According to KOMO, James Delong kept the woman in a "house of horrors" in which he would also allow a friend to have sex with the woman in exchange for money.

Delong insists that the relationship was consensual, although officials say that the 51-year-old woman has the mental capacity of a 7-year-old child. Court documents say that Delong used children's books and toys to entice the woman to do his bidding.

The woman was reportedly non-verbal and unable to read or write. She lived in an upstairs room in Delong's house. The woman who reported the situation in the house to police said she was attempting to home school the disabled woman when she started acting very strangely, indicating that she was afraid of Delong.

The woman attempting to teach the disabled woman went straight to the police, who arrested Delong the next day.

Delong is being held in jail on rape and prostitution charges. His bail is set at $700,000. His court date for arraignment is March 9.

Watch video about this story, embedded below via KOMO: