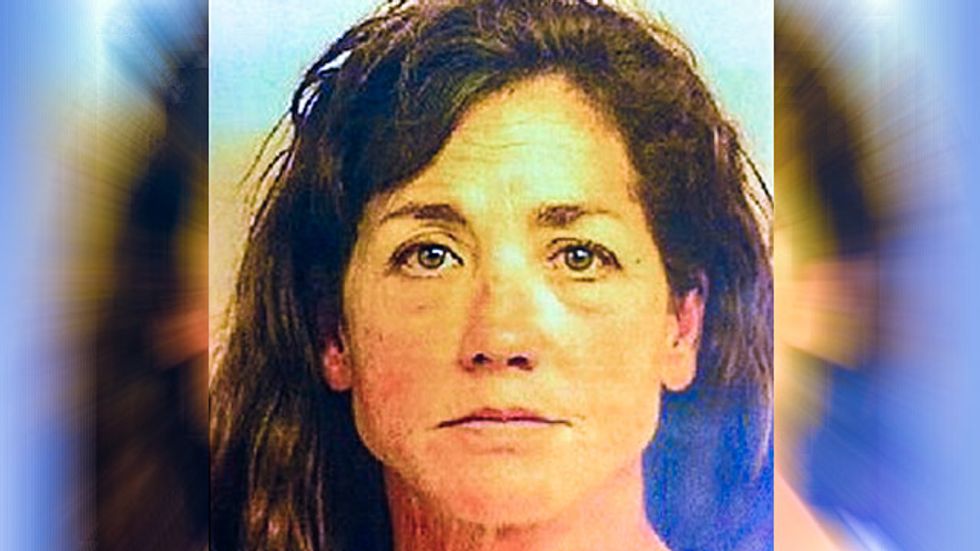 An Alabama woman has been charged with murder after allegedly fatally shooting her son's boyfriend.

Tuscaloosa County Deputies said that 51-year-old Anita T. Hill's son was "involved in a long-term relationship" with 36-year-old Jamie R. Johnson. According to deputies, the three agreed to meet at Love's Truck Stop in McCalla on Monday to talk.

Investigators determined that the group talked for a while and then Hill's son returned to his vehicle. Hill and Johnson continued speaking for a few more minutes. When Johnson turned to walk away, Hill shot him in the back, WBRC reported.

Police also said that they believed that Hill shot Johnson because he had been "violent" and abusive with her son. But no criminal records were immediately available to back up that story.

"We don't see this in any way being a hate crime," Sgt. Dale Phillips noted. "We see this being a family having issues in this. All the people involved in this were either related or had been acquaintances for several years."

Phillips said the he did not believe Hill went to the truck stop with the intention of killing Johnson.

Hill was being held in lieu of a $75,000 bond in the Tuscaloosa County Jail.