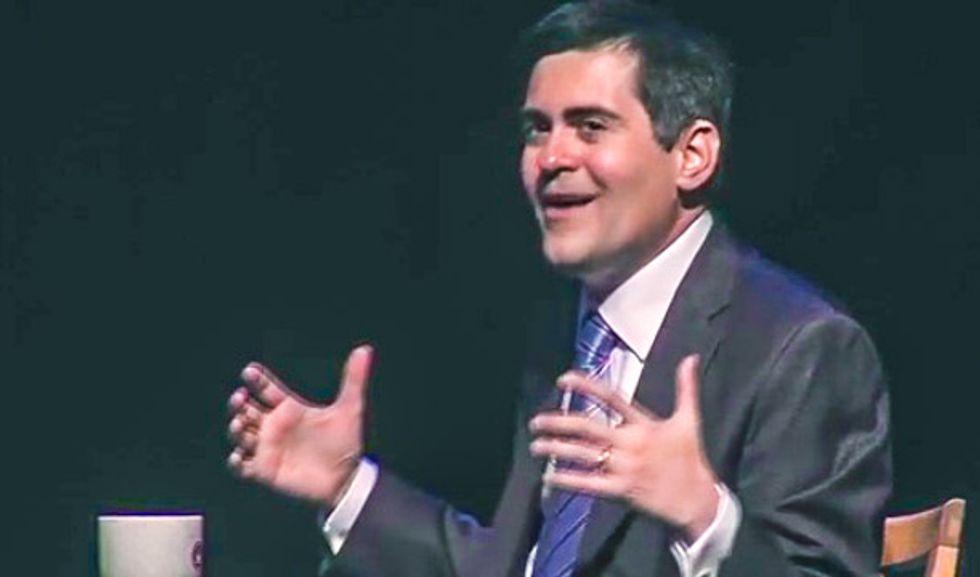 Russell D. Moore, the president of Southern Baptist Ethics & Religious Liberty Commission, on Tuesday encouraged pastors to minister to LGBT people, which he said would be like Jesus meeting with tax collectors in the Bible.

Speaking at the Ethics and Religious Liberty Commission Summit in Nashville, Moore was asked what pastors could do to demonstrate love to the gay community.

Moore said that the first thing that pastors needed to do was "develop friendship with people with whom he may completely disagree."

"And even if there is nobody else in that congregation willing to do that, he needs to be the sort of person to do that, to not be afraid to do that," he explained. "Now, if he does that, what's going to happen is, you're going to have the exact same thing that happened with Jesus."

In biblical times, tax collectors -- or publicans -- were thought of as extortionists and traitors. The Romans recruited Jews to collect taxes from their own people, which were used to fund their continued repression. But the tax collectors were also known pocketing far more than their fair share.

During his Tuesday talk, Moore also said that pastors needed to stop treating homosexuality like it was outside the cultural mainstream.

"Think about how it would be if we never addressed that sort of thing when it comes to heterosexual temptation, never addressed it at all," he said. "What would happen? You would have your typical 13-year-old boy saying, 'I'm a polyamorist, and I'm attracted to all sorts of women. And so that means that there is something really, really wrong with me.'"

Watch the video below from The Ethics and Religious Liberty Commission Summit, broadcast April 22, 2014.