Bill Maher gushes to Pussy Riot: 'You guys are gangsta' 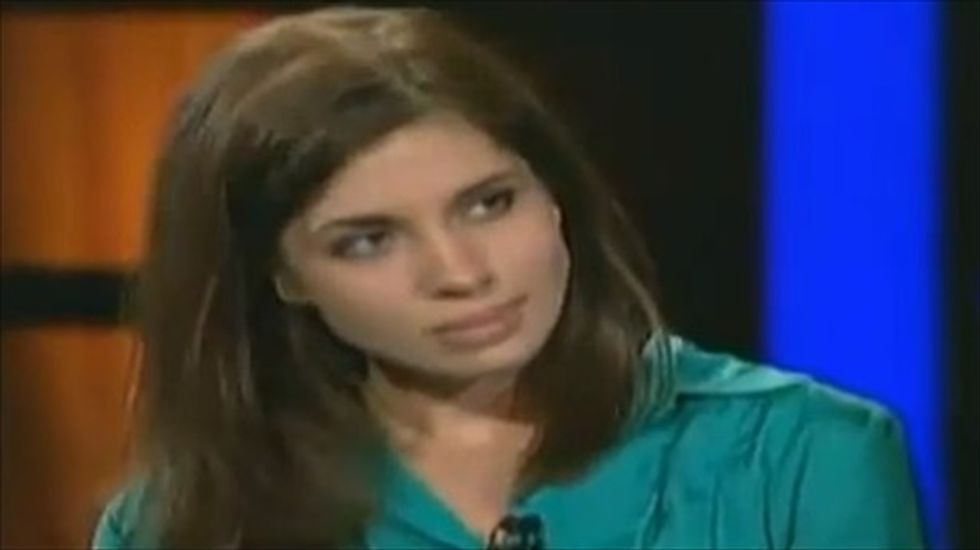 Real Time host Bill Maher was effusive toward members of the Russian punk activist group Pussy Riot during an interview Friday, praising their resolve throughout both government resistance and imprisonment.

"The great thing about what happened to you there is that you never gave an inch," Maher told Masha Alyokhina, Nadya Tolokonnikova and Petr Verzilov, who also provided translation for his bandmates. "Do you know what the word 'gangsta' means in this country? You guys are gangsta."

However, Tolokonnikova was quick to correct Maher in his assumption that Verzilov, her husband, was the only man in the group, pointing out that another male comrade was attacked and left with a "broken head" during Pussy Riot's attempt to stage a performance in Sochi during the Winter Olympics.

"The police chose not to mention that, and the doctors who checked him felt there was nothing special about a broken, bleeding head," Alyokhina said.

Maher also commended the group for choosing to keep living in Russia following their release, despite probably having the option of seeking asylum in several other countries.

"You're hot in the industry," Maher said. "We'd love you here in Hollywood. But you choose to go back to Russia. Why do you go back?"

"I have a lot of stuff to do," Tolokonnikova said.

"And then you can ask the other question: "Why doesn't Putin leave?" Alekhina added, garnering applause from the audience.

"In my experience, any time somebody talks a lot about how we have to get the gays in line, I mean, it turns out that they're really gay themselves," Maher told his guests. "Every time I see a picture of Putin, he's got his shirt off."

"People think that that might be the case," Alyokhina said. "So far we haven't seen his active side of that."