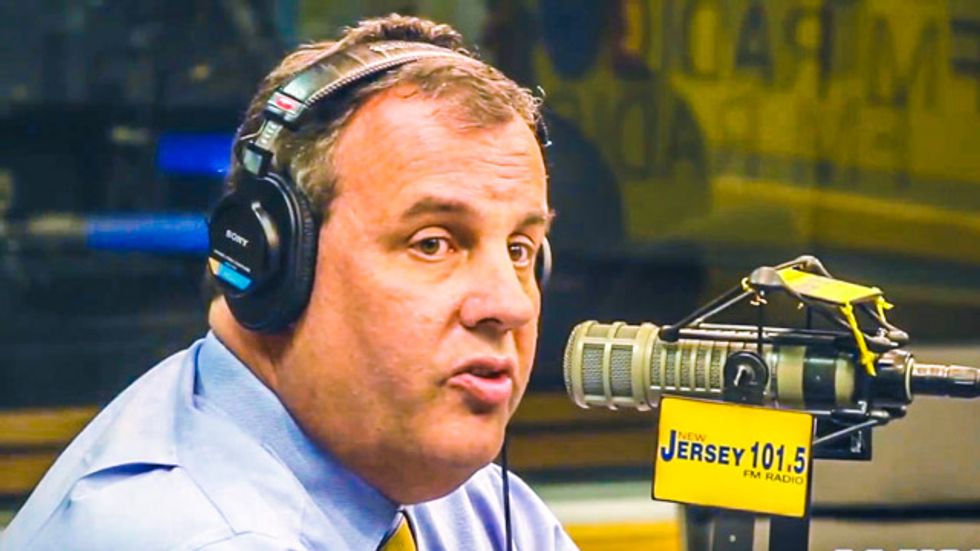 New Jersey Gov. Chris Christie (R) on Monday said that marijuana legalization would not happen while he was in office because he did not want the Colorado "quality of life" in New Jersey.

A caller on New Jersey 101.5 radio pointed out to Christie that legalization seemed inevitable because of the revenue advantages for the state.

Later in the interview, Christie singled out Colorado, which recently legalized weed.

"To me, it's just not the quality of life we want to have here in the state of New Jersey and there's no tax revenue that's worth that."