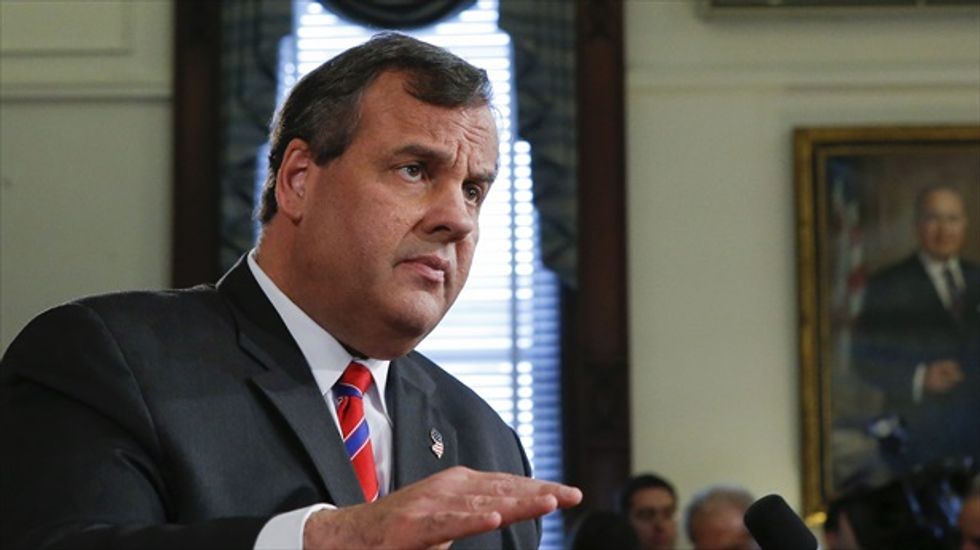 The Legislative Select Committee on Investigation ordered Michael Drewniak, Christie's press spokesman, to appear before it in May.

Christie, a Republican seen as a top White House contender in 2016, has seen his poll numbers drop since the scandal broke last year.

He has denied knowing about aides' apparent political motives in closing lanes to the George Washington Bridge from Fort Lee, N.J., to New York.

Drewniak could not be reached for comment. He talked to a federal grand jury about the scandal this month, according to media reports.

Also subpoenaed were Christina Genovese Renna, who resigned as the governor's director of intergovernmental affairs in February; William "Pat" Schuber, a member of the Port Authority board that runs the bridge; and Patrick Foye, executive director of the authority. None could be reached for comment.

"With these subpoenas for testimony the joint committee is moving to a key stage of its investigation into how this abuse of government power and threat to public safety occurred," the committee co-chairs, Senate Majority Leader Loretta Weinberg and Assemblyman John Wisniewski, said in a statement. Both are Democrats.

The lane closures caused days of gridlock and were an apparent bid to retaliate against the Democratic mayor of Fort Lee, who had not endorsed Christie's 2013 re-election.