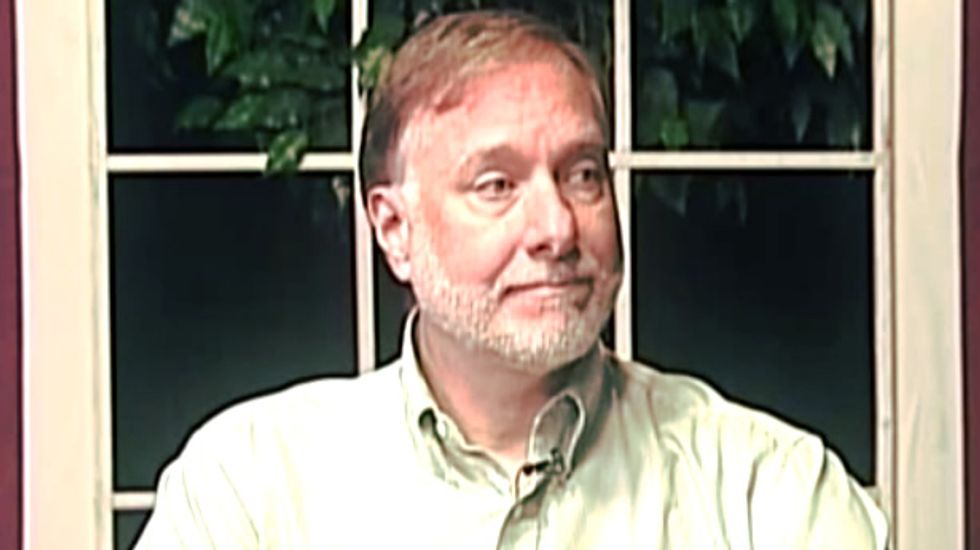 The Committee voted 3-1 to uphold the Louisiana Science Education Act (LSEA) -- which critics contend allows teachers to introduce creationist literature into science classrooms -- on the grounds that no proof that teachers were importing religious-oriented material into the public school could be found.

The LSEA, which was passed in 2008 with the support of Governor Bobby Jindal and prominent state conservatives, allows teachers to use "supplemental textbooks and other instructional materials" so long as they "help students understand, analyze, critique, and review scientific theories in an objective manner." Gene Mills, president of the Christian Louisiana Family Forum, called it "a reasonable academic freedom policy, one that has become a model for others."

Critics of the law, including Dr. Jim Dugan, claimed at the hearing that LSEA is a ruse designed to allow for the teaching of creationism and intelligent design in public schools under the aegis of "critical thinking."

"I think it's obvious to any thoughtful person that the poorly written and deceptively named 'Louisiana Science Education Act' is a crude attempt to provide legal cover for the teaching of creationism and intelligent design in public schools," he said.

"The bill exclusive targets -- and I'm quoting from the bill here -- 'evolution,' 'the origins of life,' 'global warming,' and 'human cloning.' These are not topics," he continued, "thought to be problematic by scientists, or science educators, but [are] wedge issues frequently used by Christian fundamentalists to attempt theocratic control over public school curriculum."

Raw Story spoke to Dr. Dugan this morning, and his reaction to the Committee's decision was that he "was disappointed, but not surprised."

"It's a testimony to the influence of Mills and the Christian Louisiana Family Forum," he said. "Because there's no purpose [to the LSEA] other than sneaking in creationsim."

Raw Story asked Dr. Dugan whether Mills or any other proponent of the LSEA had offered an alternative curriculum that didn't involve creationism, and he said that they hadn't, adding that "if it isn't about creationism, it isn't about anything." The only possible purpose behind the LSEA is to create "legal cover" for teaching non-scientific theories in science classrooms, so that judges couldn't overrule local school districts as Elizabeth Foote recently did in Sabine Parish.

Watch Dr. Jim Dugan's testimony before the Committee below.