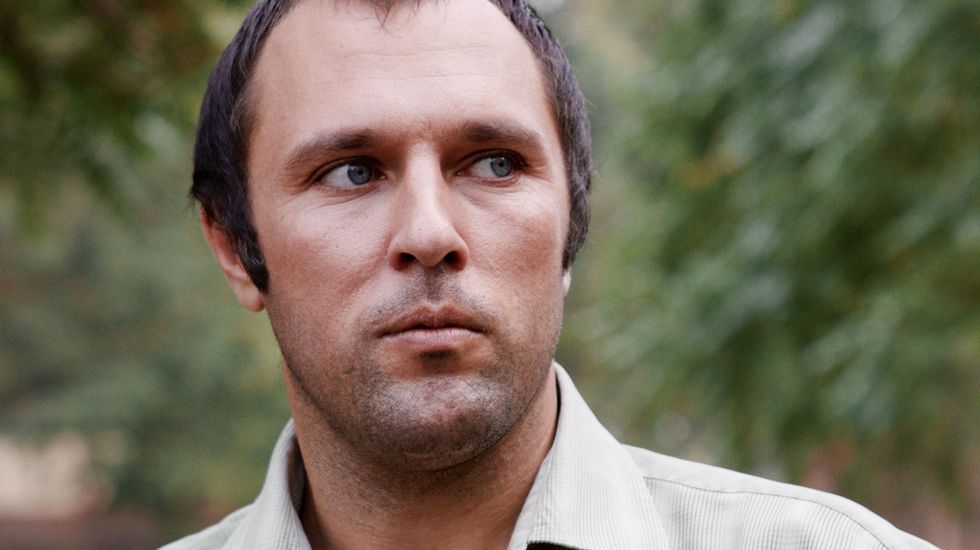 Criticizing Russian state projects and the destruction of the environment leads to police intimidation, trumped up criminal charges and prison, says a green activist forced to seek political asylum in western Europe after protesting against a luxurious mansion being allegedly built for Vladimir Putin and the destruction of protected wilderness for the winter Olympic games in Sochi.

"It has become almost impossible now to object to grand projects which have the authorities behind them. People are threatened and intimidated," says zoologist Suren Gazaryan, who on Monday won a $150,000 prize in the Goldman awards, the equivalent of a "green Oscar". He is now in Germany after receiving political asylum in Estonia.

Gazaryan, with other members of Russian ecological group Environmental Watch on North Caucasus group (EWNC), has been a leading critic of the developments along the Black Sea coast and of the corruption surrounding the Olympics. In the runup to the Sochi games last year, the group issued photographs of the damage created by new roads and building in the national park and the Caucasus reserve. "There has been massive destruction of natural landscapes," he says.

Earlier this year, the group published a report on the environmental impact of the games, citing the destructive impact of development in protected areas, the degradation of habitats for rare animals and plants, air and water pollution and the loss of Sochi's potential as a health resort.

Gazaryan, a Russian bat expert, received a three-year conditional sentence for organising a rally against the allegedly illegal seizure of forest land for the mansion and was later charged with damaging a construction site. "My lawyers advised me that because I was on probation I would automatically be sent to prison. I did not want to lose three years of my life in jail."

However, his colleague, geologist Yevgeny Vitishko, was sentenced to three years in a penal colony in February and EWNC has effectively been closed down, with its bank accounts frozen. Last year it was ordered to register as a foreign "agent" and the group's offices were raided by "Centre E", the government department set up to combat extremism and terrorism. Six members were briefly imprisoned and the group was told not to publish its report on Sochi-related environmental damage so as "not to harm the country".

"When the group refused, inspectors said they would examine its computers for unlicenced software and look into the group's email account. The inspectors threatened to fine the organisation if anyone tried to hinder them from examining the computers and emails," said a Moscow-based spokeswoman for Human Rights Watch. "The authorities were determined to silence Gazaryan and Vitishko because they refuse to be deterred from speaking out on environmental and state corruption issues."

"Amnesty International believes that Vitishko is a prisoner of conscience. The authorities have increasingly harassed several members of the NGO in the runup to the games, with repeated arrests and brief detentions, personal searches, questioning of activists themselves and of their close relatives by police, and unofficial warnings from police and security officials to abstain from protesting during the Sochi Olympics," said an Amnesty spokesman.

"If you want to be assertive in Russia you have to be careful. You cannot appeal against official projects. The situation is very difficult. All criticism is suppressed. There can be no opposition to the state. Only a very few articles appear in the media," said Gazaryan.