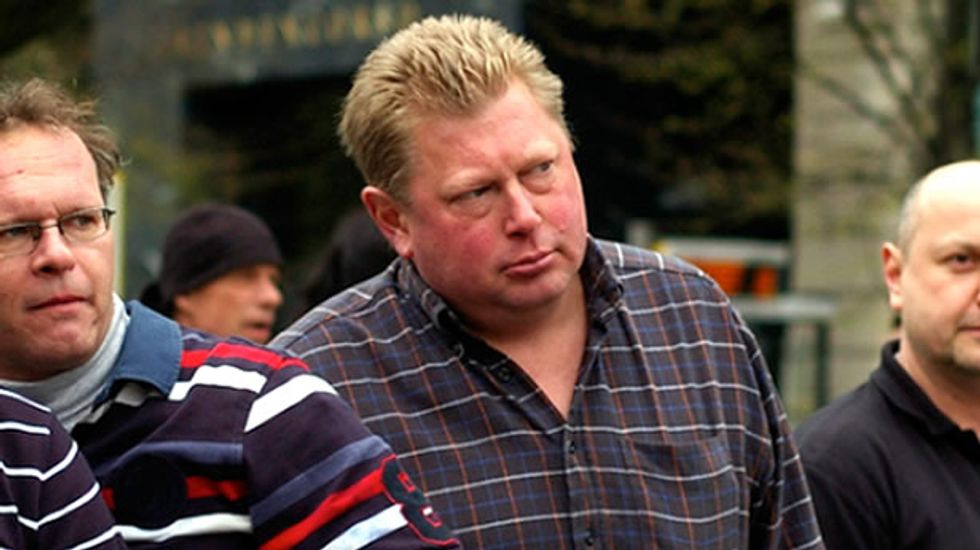 Two researchers from the Department of Psychology and Institute for Policy Research at Northwestern University demonstrated that the more white Americans know about the changing demographics of the United States, the more likely they are to endorse conservative policy positions.

Maureen Craig and Jennifer Richeson conducted three studies in which white Americans were presented with information about the racial demographic shifts that have led the U.S. Census Bureau to project that "racial minority groups will make up a majority of the U.S. national population in 2042, effectively creating a so-called 'majority-minority' nation."

In the first study, self-identifying political independents were randomly asked to learn about the majority-minority racial shift in California or about how the number of Hispanics in the United States is now roughly equal to the number of African-Americans. They were then asked questions about their political party leanings and ideology.

The result was that, "[d]espite being self-identified political independents, respondents who were asked about the [majority-minority] racial shift reported being somewhat more conservative than did respondents" who were asked the less salient question about Hispanics being roughly equally to African-Americans.

In the second study, Craig and Richeson had participants read either about the majority-minority racial shift or a non-racial national shift in geographic mobility in order to determine whether tendency to endorse conservative positions is limited to race-related policies, like those presented in the first study. Again, they then asked participants about their political party leanings and ideology, and the results was that "making the U.S. racial shift salient led to greater endorsement of conservative policies, compared with making a nonracial societal shift salient."

The third study attempted to determine how participants' political affiliation shifted if they were informed that, despite the majority-minority racial shift, "white Americans are expected to continue to have higher average incomes and wealth compared to members of other racial groups." The same material from the second study was distributed, except some of those who received the racial shift information had the "assuaged-threat condition" statement from the previous sentence appended to it.

Craig and Richeson found "striking evidence that perceived group-status threat, triggered by exposure to the majority-minority shift, increases Whites’ endorsement of conservative political ideology and policy positions." However, they noted that "the addition of a simple paragraph stating that Whites are likely to remain at the top of the future racial hierarchy in a majority-minority America eliminated the conservative shift otherwise observed after exposure to the racial-shift information."

As Jamelle Bouie noted this study strongly suggests that the coming majority-minority shift "could lead to a stronger, deeper conservatism among white Americans. The racial polarization of the 2012 election—where the large majority of whites voted for Republicans, while the overwhelming majority of minorities voted for Democrats—could continue for decades."