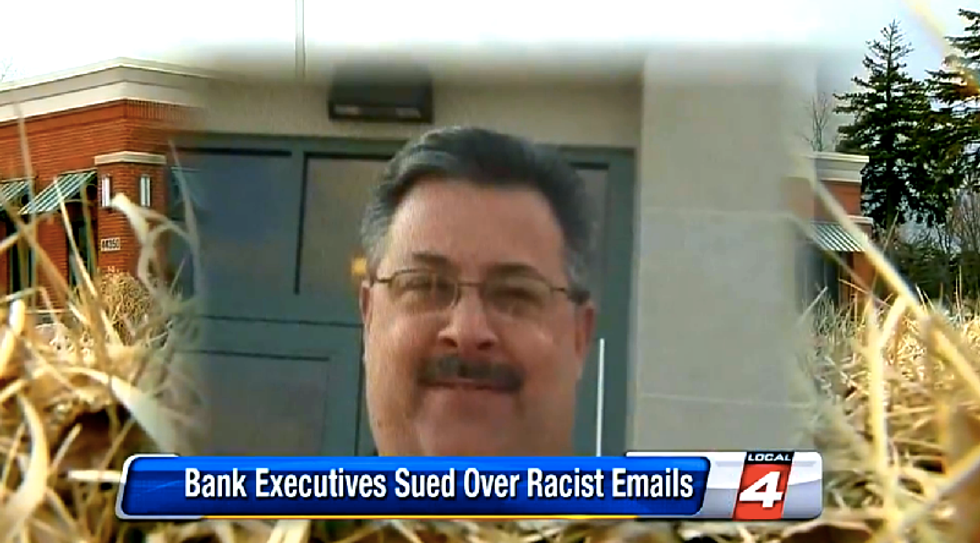 A California judge denied a motion by two executives at Lotus Bank to protect a series of racist emails under the First Amendment.

According to Crain's Detroit, Judge Denise Langford Morris of Oakland County Circuit Court denied a motion filed by the bankers' attorney in a lawsuit brought by bank customers.

Lotus Bank, Inc. -- located in Novi, CA -- serves a heavily Indian-American clientele and of its 17 directors, a majority are Indian. Nonetheless, bank President Neal Searle and Executive Vice President Richard Bauer are charged with mistreating Indian customers and the emails -- in which the two men referred to Indian-Americans as "chimps" and said "the only good Indian is a dead Indian" -- are being considered as evidence by the plaintiffs.

Plaintiffs Jasit Takhar and Anil Gupta took out a loan in 2008 from Lotus Bank to buy a hotel. Later, they had trouble making payments on the $1.5 million mortgage loan. Their lawsuit alleges that their ethnicity played a role in the bank's abrupt decision to foreclose on the loan.

Their original lawsuit stated that Searle told Takhar and Gupta at a meeting at the bank, "I don’t care what your Indian buddies told you, I make the decisions. I know how you Indians operate. You like to deal with someone you know in upper management, but this does not work like that. Do you understand English?”

Furthermore, the suit states that Searle and Bauer exchanged numerous emails between 2010 and 2011 in which they called their Indian customers and board members "chimps," mused about firebombing a concert by an Indian singer and quoted Civil War cavalryman George Custer, who said, "The only good Indian is a dead Indian."

In 2010, Bauer wrote, "Someone else can deal with all these Indians. Working with them really is like herding cats, and I hate cats!"

Searle and Bauer's attorney maintains that the emails were private between the two men and should be protected under the First Amendment of the U.S. Constitution's protections for free speech, a motion that the judge denied. The plaintiffs' attorney was sent the emails anonymously.

Both men underwent "sensitivity training" and remain employed by the bank.