Fox News host rips GOP rep.: 'You've had a year' and have 'blown' the IRS probe 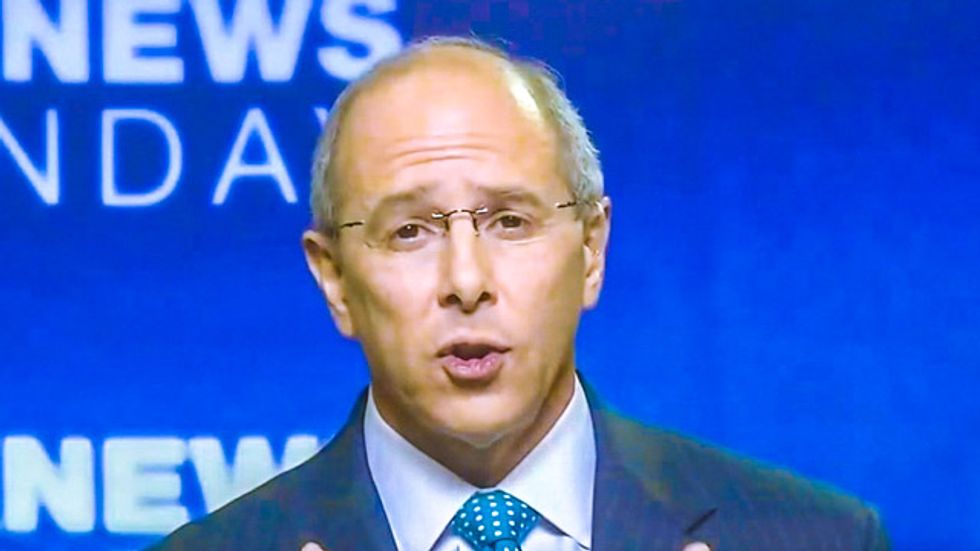 "Do you have any evidence after a year of investigation that any official, higher up in the IRS, higher up in the Treasury Department or in the White House directed [former IRS official] Lois Lerner to do what she allegedly did?" Wallace asked the congressman during an interview on Fox News Sunday.

Boustany argued that the investigation had taken so long because Republicans had been "stonewalled" by President Barack Obama's administration.

"Some of your colleagues say that your committee and the House Oversight Committee have blown this," Wallace declared. "Because of the fact that you should have given Lois Lerner immunity. I mean, let's face it, nobody really cares what Lois Lerner did."

"Well, that is a debatable point, and it's worthy of discussion," Boustany replied, somewhat stunned. "But the fact is, we are still being obstructed by the IRS."

"We are still obstructed!" Boustany exclaimed.