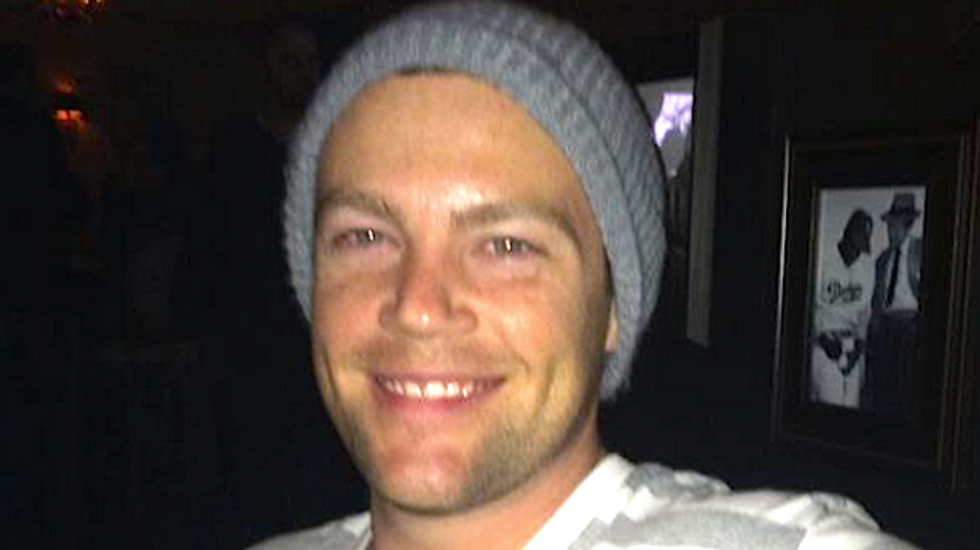 The Los Angeles County Sheriff's Department admitted on Thursday that deputies mistakenly shot and killed a 30-year-old man after mistaking him for the suspect in a hostage situation earlier this week, the Los Angeles Times reported.

Authorities confirmed that John Winkler was one of three hostages inside a West Hollywood apartment during the standoff. The victim had gone into the apartment to help the other hostages after hearing screaming coming from the residence.

Officials said in a statement the three deputies on the scene saw one of the other hostages bolt out of the residence as they arrived.

"He was covered in blood and bleeding profusely from the neck," the statement read. "Simultaneously, Winkler ran out of the door, lunging at the back of the fleeing victim. Both ran directly at the deputies."

Winkler was shot three times in the chest and died at a local hospital. The other hostage was listed in stable condition after suffering stab wounds to the back and a gunshot wound to the leg.

"It's just a really sad story," Winkler's friend and roommate, Devin Richardson, told the Times. "He basically went to help some neighbors and ends up getting shot."

Richardson said his friend had moved to California from Washington state within the last year and worked as a freelance production assistant for the Comedy Central program "Tosh.0."

KTLA reported that after the shooting, deputies found McDonald choking the other hostage inside and "tearing at his face." He was apprehended and is being held on a $4 million bond on charges of murder, two counts of attempted murder and one count of torture.