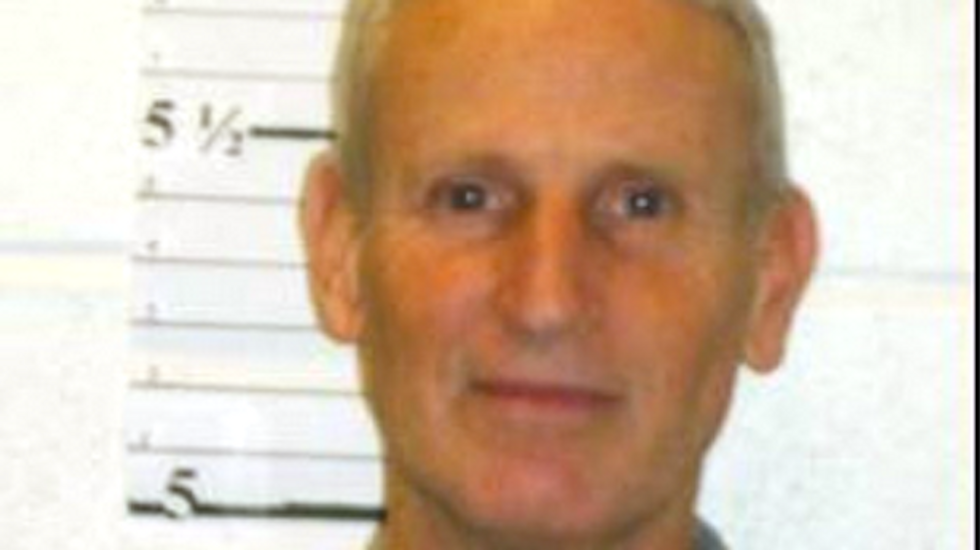 Missouri on Wednesday executed a man who had been convicted in 1993 of murdering an elderly farming couple in a plot to steal their cattle, a state official said.

William Rousan, 57, was pronounced dead at 12:10 a.m. local time at a state prison in Bonne Terre, said Mike O'Connell, a spokesman for the state's Department of Public Safety.

Rousan was sentenced to death for the murder of 62-year-old Grace Lewis and life in prison without parole for the murder of her 67-year-old husband Charles. Authorities said he was the mastermind in a siege that included his son and his brother, Robert, a spokeswoman for Missouri's top lawyer said.

"(Rousan) showed his true character by ordering his 16-year-old son to kill Mrs. Lewis, all so they could steal two cows, soda, a VCR, and some jewelry," Attorney General Chris Koster said in a statement.

Rousan's final meal was a bacon cheeseburger, onion rings, a slice of pecan pie and a soft drink, O'Connell said.

The U.S. Supreme Court on Tuesday refused to stay his execution. Rousan's attorneys had argued that Missouri's secrecy around its lethal injection drugs could result in undue suffering for the inmate as he was put to death.

Controversy has arisen over lethal injection drugs as many states have turned to lightly regulated compounding pharmacies for supplies after the makers of drugs traditionally used in lethal injections largely stopped supplying them for executions.

Advocates for death row inmates say the convicts have a right to know the legitimacy of the supplier and details about the purity and potency of the drugs.

And they say the compounded drugs, which are not approved by the U.S. Food and Drug Administration, could lead to undue suffering that amounts to cruel and unusual punishment in violation of the U.S. Constitution.

The slain couple's son, Michael Lewis, told reporters after the execution that he drew "no real satisfaction from Mr. Rousan's incarceration or execution," because neither could bring his parents back.

Rousan, in a final written statement, said: "My trials and transgressions have been many."

In their petition to the U.S. Supreme Court, Rousan's attorneys had said the state was planning to use "compounded pentobarbital prepared by an unknown person in an unknown manner, without any assurance by an accredited laboratory that the substance is what the state purports it to be."

Last year, Missouri started classifying compounding pharmacies as part of its execution team and said the identities of the pharmacies were thus shielded from public disclosure.

But attorneys for Rousan argued he had a right to know what he would be injected with.

Similar arguments have been made on behalf of inmates in other states. On Monday, the Oklahoma Supreme Court halted the executions of Clayton Lockett, set for Tuesday, and Charles Warner, set for April 29.

Louisiana and Ohio have seen executions delayed this year because of concerns about suffering that might be caused by non-traditional drug supplies.

The family of one inmate executed in Ohio in January has filed suit against the state because, according to some witnesses, he took an unusually long time to die and appeared to be in pain.