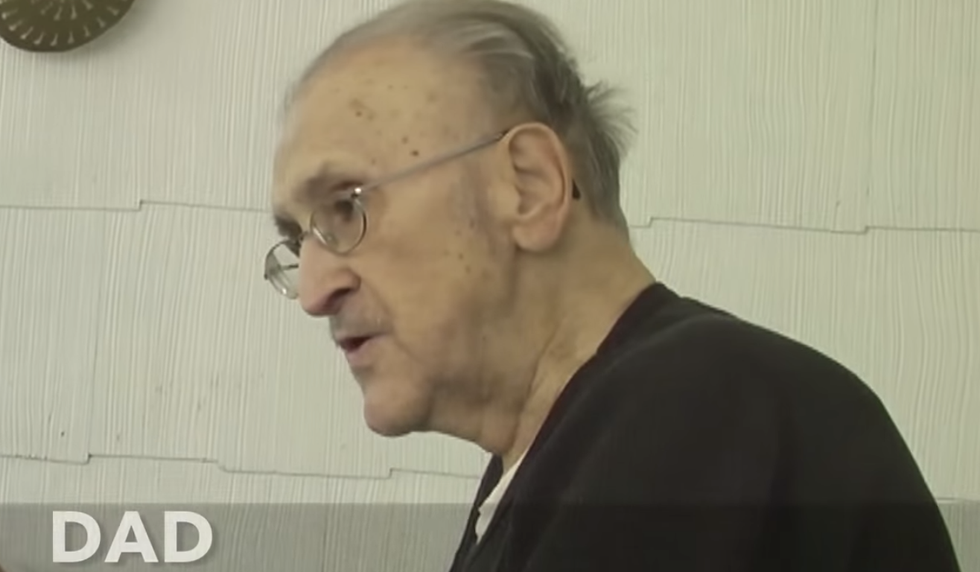 Writer and documentarian Jen Senko has released a trailer for the film "The Brainwashing of my Dad," in which she explores her father's political conversion from lifelong Democrat into angry, ultra-conservative talk radio listener.

Talking Points Memo reported that Senko raised funds for the project via Kickstarter.

The donor page explained, "As filmmaker, Jen Senko, tries to understand the transformation of her father from a mild mannered life-long Democrat to an angry, Right-Wing fanatic, she uncovers the forces behind the media that changed him completely: a plan by Roger Ailes under Nixon for a media by the GOP, The Powell Memo and the dismantling of the Fairness Doctrine, all of which would ultimately misinform millions, divide families and even the country itself."

Author Noam Chomsky, Eric Boehlert of Media Matters and others appear in the film, explaining how conservative media has become a billion dollar business in the U.S. and what steps could be taken to break its stranglehold on the national discourse. The film is set to premiere in August of 2014.

Watch video of the trailer, embedded below: