Obamacare is widening the gap between 'red' and 'blue' America 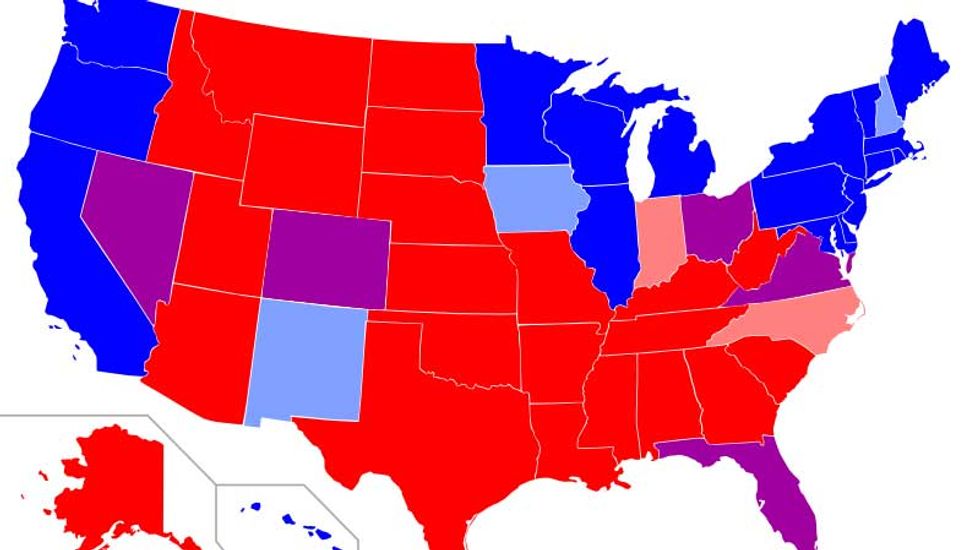 The fact that the citizens of “red” and “blue” states live in what are essentially two countries with very different governments has largely flown under the radar, but it may become the defining story of our time. The two major parties are…