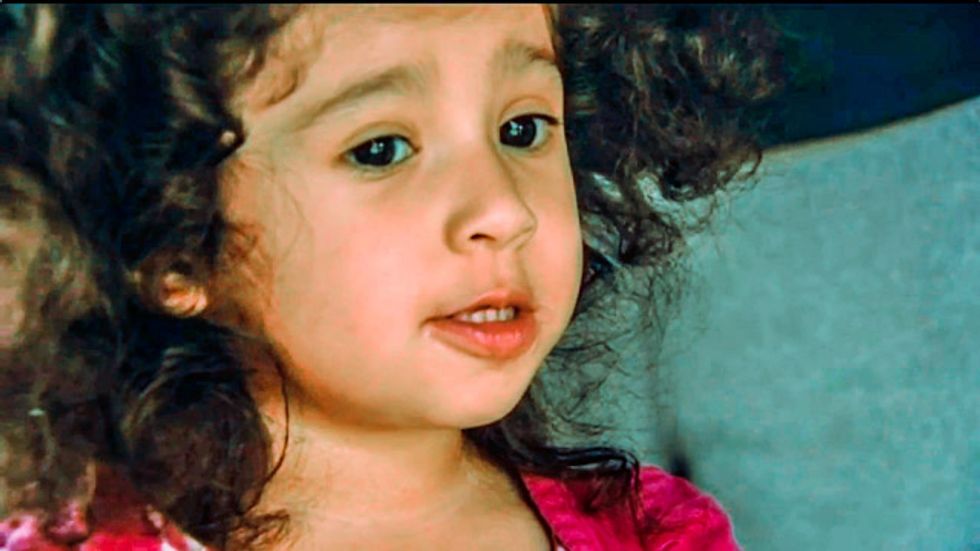 Police in South Houston are searching for a suspect who was accused of shooting a 3-year-old girl in what was thought to be a case of drunken road rage.

According to KTRK, 3-year-old Leah and three other members of her family were driving in South Houston on Sunday when a nearby car began swerving erratically.

"They just thought they would pass it up on suspicion that this may have been a drunk driver," South Houston Police Chief Herbert Gilbert explained.

KPRC reported that the suspect fired several rounds into the air as Leah's father passed the suspicious vehicle. When the suspect's car caught up to the family at a red light, a person in the car shot "six or seven" more rounds into Leah's side of the SUV.

"The suspect's vehicle pulled up right next to them, started firing shots into the rear window of the vehicle," Gilbert noted. "On the passenger's side of the rear, there was a 3-year-old in a car seat. Apparently one of the bullets grazed the right leg of that 3-year-old."

Ignoring the red light, the father sped off and stopped at nearby relative's apartment to call the police. Leah was reportedly in stable condition after being taken to Bayshore Hospital.

"We've had road rages, but as far as the shooting, it's probably been quite a while, if any," Gilbert told KTRK.

The only description of the suspect's vehicle that was available was that it was a white car with rims. But the police chief said that he had been told that several other people witnessed the shooting. He encouraged anyone with information to contact the South House Police Department at 713-944-1910..