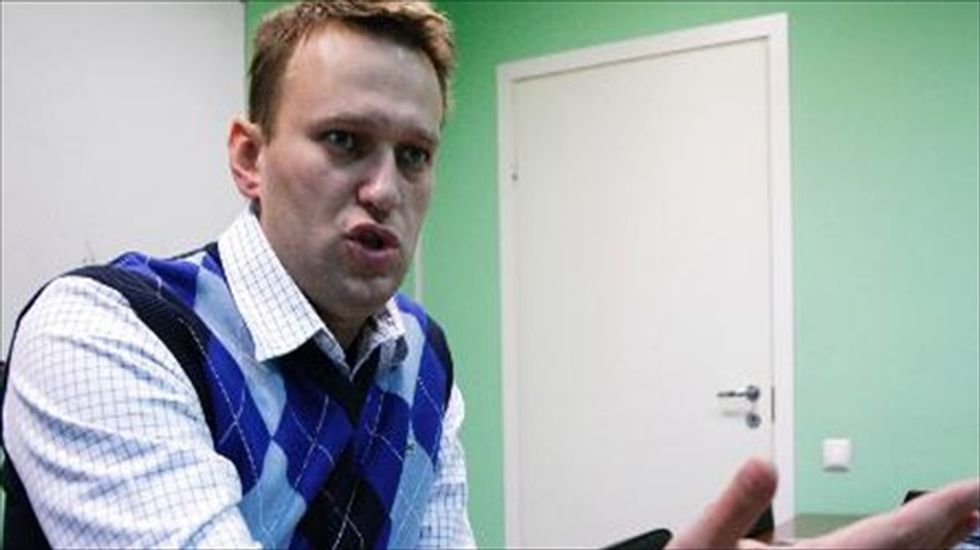 Russian lawmakers on Tuesday passed draconian legislation that cracks down on the content of popular blogs, forcing top bloggers to adhere to laws similar to those for mass media.

Opponents of the law say it is so vaguely worded that it could be used to target any of the social networking sites and blogs that make up Russia's most vibrant forum for opposition political debate.

"We are scared by the number of unarticulated points in the law and the lack of clear and transparent rules of the game," warned the general director of Russia's top social network VKontakte, Boris Dobrodeyev, quoted by the RIA Novosti news agency.

The head of the Kremlin human rights council advisory body, Mikhail Fedotov advised against passing the legislation, which he called stricter than existing laws covering Internet media and so broad it would even apply to Prime Minister Dmitry Medvedev, who writes a blog.

Under the new law, bloggers with more than 3,000 readers per day will be required to submit personal details to a special register.

The legislation bars blogs from "making calls to carry out terrorism or publicly justifying terrorism", carrying "other extremist materials" or promoting violence or pornography.

Bloggers also will be obliged to verify the accuracy of information that they publish and ensure that it does not intrude into anyone's personal life.

The law also says that bloggers should not "conceal or falsify information important to the public".

One clause bans the distribution of information with the aim of "besmirching a citizen" based on their profession or political beliefs.

"That means you can't bad-mouth a political opponent or write something bad about the police," wrote blogger Andrei Malgin on the Echo of Moscow radio station's website.

The bill must now be signed into law by President Vladimir Putin. It is set to enter force in August.

Last week, Putin described the Internet as a project of the CIA and raised the possibility of tighter controls on Russian websites such as the popular search engine Yandex.

Russia recently blocked the popular Live Journal blog of Kremlin critic and anti-corruption crusader Alexei Navalny, who is under house arrest while on trial for embezzlement.

"The government would have unlimited opportunity for censorship of the Internet," the newspaper warned, citing experts and network operators.

On Tuesday, Russian Senator Maxim Kavdzharadze proposed that Russia should set up a closed "internal" Internet that would be inaccessible from abroad in order to prevent information leaks.

Russia recently created a government blacklist of websites that can be blocked without a court decision.