Texas clinic said dog had to be killed, then kept it alive for 6 months of experiments 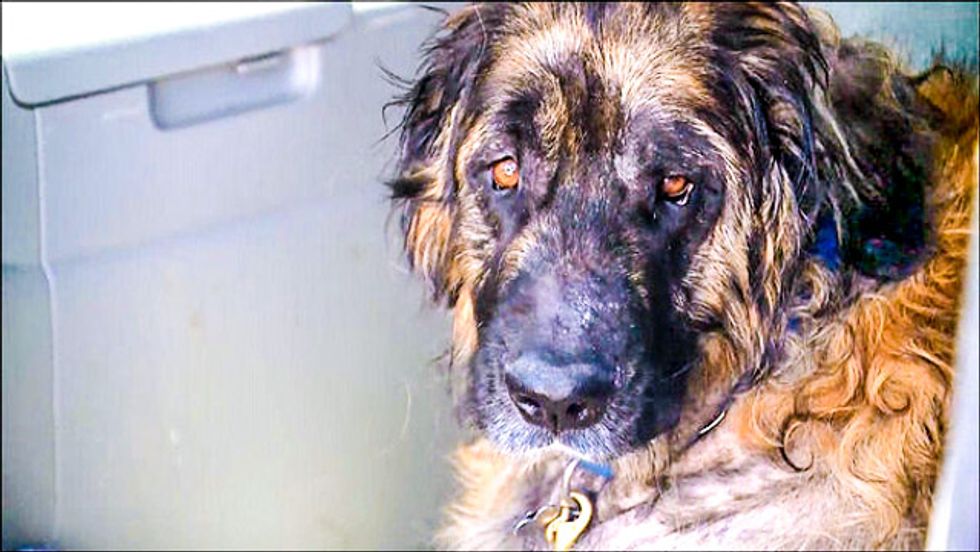 A Texas veterinary is under investigation after a family said that their dog was still alive and being used for blood transfusions six month after doctors told them the animal had to be euthanized.

Staff at the Camp Bowie Animal Clinic agreed to take care of the euthanasia and burial arrangements. So, the family said their final goodbyes and left Sid at the clinic.

Marian Harris said that she was "shocked" when she got a call six months later from one of the clinic's former veterinary technicians, telling her that Sid was still alive -- and he could walk.

The former employee reportedly said that the animal was being kept in a cage littered with feces for almost 24 hours a day. She said that she had quit because of the way the animals were mistreated.

The family drove to the clinic and distracted the receptionist while Jamie Harris went into the back and rescued Sid. Another veterinarian later told the Harrises that it appeared that the dog had been used for blood transfusions.

Marian Harris said that Sid was being "bled" for plasma and used for other experimental treatments.

“The biggest hurt in all of this is the deception and what it means with something that means so much to you,” Marian Harris explained. “Our pets are family members.”

Harris family attorney Jim Eggleston told the Star-Telegram that the clinic had also been accused of keeping other animals alive for transfusions and other experiments.

“You have a vet keeping dogs under false pretenses,” he pointed out. “You have family pets that people thought were cremated or put down peacefully that may still be alive.”

According to KTVT, no charges have been filed in the case, but an investigation was ongoing.