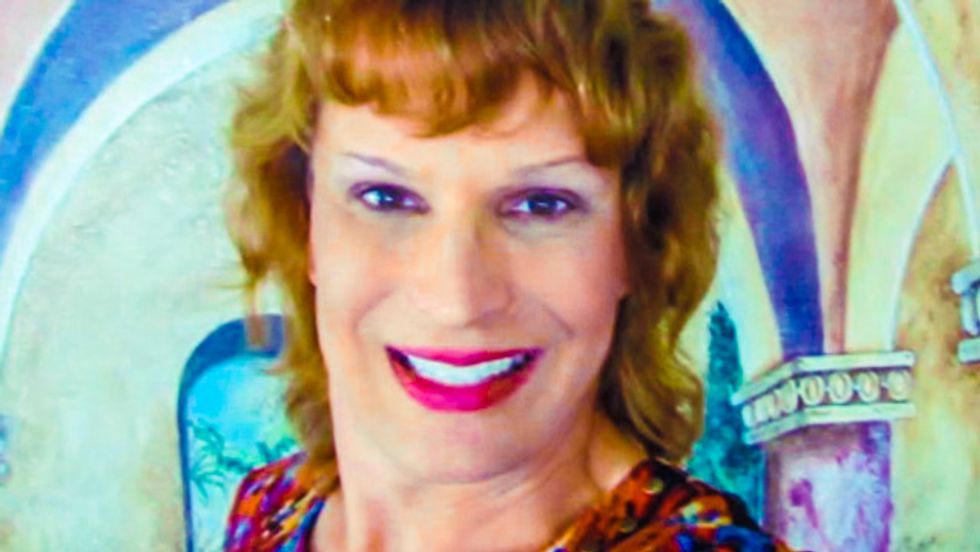 A Texas school district has suspended a transgender teacher, and is now trying to decide if she can be legally fired for creating a "distraction" in the classroom with her gender.

Laura Jane Klug told KBMT that she worked as a substitute teacher at Lumberton Intermediate School until some parents complained recently.

During a meeting with Lumberton Independent School District's Human Resources and Superintendent John Valastro on Tuesday, Klug said she was suspended from her job.

"I have always conducted myself in a professional manner and would never discuss my gender identity in school," Klug pointed out.

But Roger Beard, whose son was in Klug's fifth grade class, argued that her gender should be enough to ban her from the classroom.

"If it does affect my child and his ability to learn or if it causes questions that I don't feel are appropriate then undoubtedly there's an issue with having somebody transgender, transsexual or transvestite, to be teaching that age group," Beard insisted.

The parent repeated to KFDM that his fifth grader was just too young to be asking questions about gender.

"Within an hour of them being exposed or dealing with this, there's a few issues here, I think these kids are too young for this issue, so that's our main focus is, if it happens in older grades, high school, ok but too young for this," Beard said.

Beaumont attorney David Barlow explained to KFDM that Lumberton ISD could legally fire Klug for any reason in Texas, as long as she was not able to prove that it was discriminatory.

"This is a very complicated issue, the part if they terminate her based on the fact that she was a man and now a woman, I think clearly that's discriminatory because they're firing her because of her gender," Barlow said.

"If the district simply said no, she will go on the list and we will use her as we need her and then they just never called her again, they would have to prove that they purposely did not call her because of her gender, because she was female and even though that may be what happened it would be very difficult," he added.

Barlow said that the district could expect to face Klug in federal court if it did fire her.

Parents like Beard, however, want Klug out of the school regardless of the legal issues.

"You know, they can do many things in life, but if it affects the young people -- our little children -- and their ability to learn and grow naturally, I just there's an issue with that," he declared.

Watch the video below from KBMT, broadcast April 9, 2014.

Watch the video below from KDFM, broadcast April 9, 2014.