Why the conservative anti-Mozilla backlash misses the mark 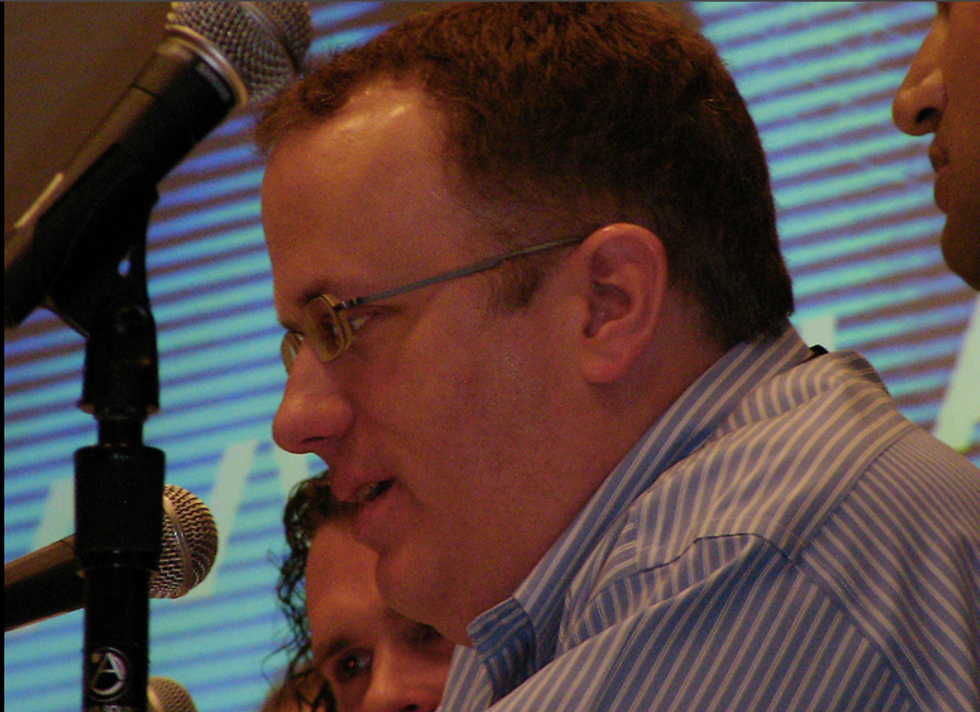 Conservatives are lashing out after Mozilla CEO Bernard Eich stepped down this week under pressure because of his past support for California's Proposition 8. But that backlash is based on a poor understanding of what Mozilla is, and why Eich's support for such a notorious anti-marriage equality referendum made him the wrong person to lead it in its mission.

Tech columnist Farhad Manjoo wrote in the New York Times that Mozilla -- creator of the Firefox browser -- is not exactly a traditional software firm.

"Mozilla is not a normal company," Manjoo said. "It is an activist organization. Mozilla’s primary mission isn’t to make money but to spread open-source code across the globe in the eventual hope of promoting 'the development of the Internet as a public resource.'”

"Like all software companies, Mozilla competes in two markets," he explained. The company is competing for the largest market share of consumer users, yes, but it is also competing with other companies in Silicon Valley for the most talented and capable designers, engineers and other workers.

So while conservatives like Breitbart.com-alum Ben Shapiro lament the company's decision to ditch Eich, Manjoo pointed out that having an anti-LGBT CEO is a "potentially hazardous bit of negative branding in the labor pool."

Talented tech workers who can't get benefits for their same-sex partners will not want to work for Mozilla. Mozilla employees themselves could be driven away from the company.

"This became clear in a string of tweets and thoughtful blog posts that Mozilla employees (a.k.a. Mozillians) published this week," Manjoo recounted. "A number of them called for Mr. Eich’s resignation. One employee in Britain, Paula Le Dieu, put herself on 'unpaid leave' in protest. Others stopped short of calling for Mr. Eich’s ouster but expressed frustration that Mozilla was being tarred with his views, and hope that they could rehabilitate Mr. Eich’s ideas about gay marriage."

Many echoed the sentiments of developer Ben Werdmüller, who wrote, "He is actively harming Mozilla by not making a proper statement on these issues and making things right."

To people who dismiss this as a case of hyper-sensitivity among a privileged creative class, Manjoo reiterated that while Mozilla competes with top for-profit firms like Apple, Microsoft and Google, it is a nonprofit that -- unlike the for-profit tech giants -- cannot shower its workers with gifts, perks, stock options nor any hope that the company will be acquired for billions of dollars.

What Mozilla offers its staff, he said, is a chance to take part in a mission to make the Internet more accessible, to erase class barriers and other obstacles to Internet access and level the online playing-field for designers, creators and activists.

Viewed through that lens, Eich's retrogressive beliefs -- and his refusal to disavow them in a series of interviews over the last week -- made him particularly unsuited to the role as Mozilla's leader, said Manjoo.

At mid-week, the Guardian published a report that Eich donated thousands of dollars to right-leaning candidates like Rep. Ron Paul (R-TX) and former aide to Presidents Nixon and Reagan Pat Buchanan.

Conservatives who argue that Mozilla was wrong to not dig in and circle the company's wagons around Eich fail to grasp what sets the company apart from its competitors, its dedication to fairness and equality of access.

Nonetheless, groups like Shapiro's TruthRevolt.org have aped the very actions they claimed to abhor. The dating website OK Cupid posted a message to users earlier in the week urging those accessing the site with Firefox to use another browser.

Conservatives cried foul, saying that liberals were broaching Eich's rights of free speech. Once the company itself spoke freely about its commitment to equality, however, TruthRevolt.org posted a message to Firefox users that read, "Pardon this interruption of your TruthRevolt experience. Mozilla recently forced its CEO, Brendan Eich, to resign over his personal support for traditional marriage. The firing followed a vicious smear campaign against Eich by dating website OKCupid, in which OKCupid blocked Mozilla users from visiting their website.”

Gay writer Andrew Sullivan scolded the LGBT community, saying the left has become as intolerant and shrill as the fundamentalist Christians who dominate the GOP's far-right flank.

"The whole episode disgusts me," he sniffed. "If this is the gay rights movement today -- hounding our opponents with a fanaticism more like the religious right than anyone else -- then count me out."

Sullivan -- a British expatriate and former stalwart Thatcherite -- converted to a kind of soft liberalism in the wake of the George W. Bush presidency. HuffPost Gay's Michelangelo Signorile, wrote on Friday that Sullivan and other commentators who are castigating Mozilla and the LGBT community have gotten it exactly wrong.

"None of this is about government censorship" or so-called "liberal intolerance," said Signorile. "It's about a company based in Northern California that has many progressive employees, as well as a lot of progressives and young people among the user base of its Firefox browser, realizing its CEO's worldview is completely out of touch with the company's -- and America's -- values and vision for the future."