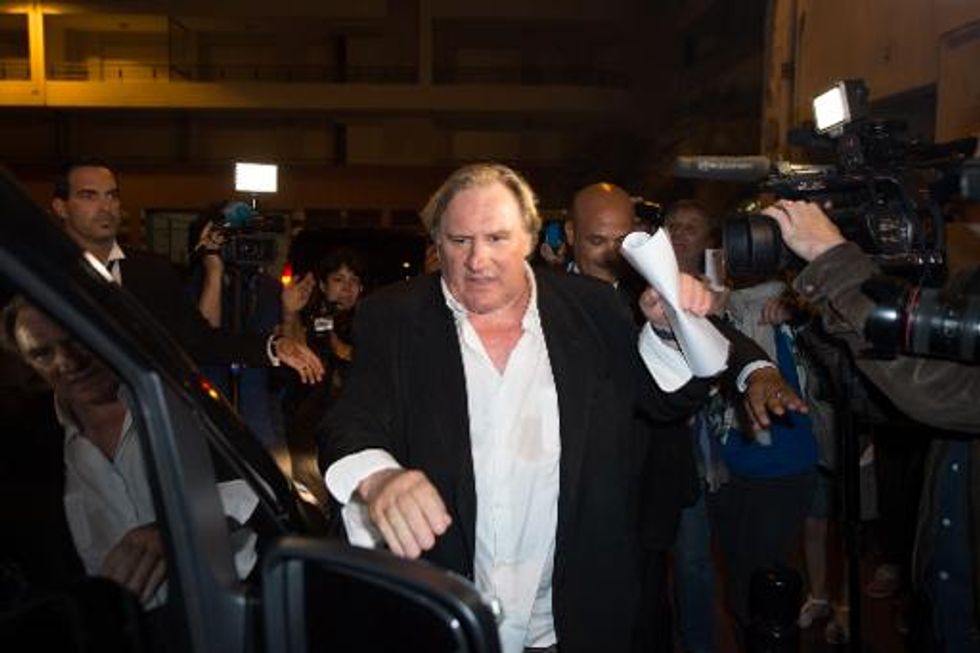 US film director Abel Ferrara, whose film inspired by the sordid sex scandal that brought down IMF chief Dominique Strauss-Kahn premiered in Cannes, refuted allegations of anti-Semitism on Sunday. The movie stars Gerard Depardieu as a man called Georges…