F. Scott Fitzgerald's stories to be reissued with sex, drugs, and dirty words put back in 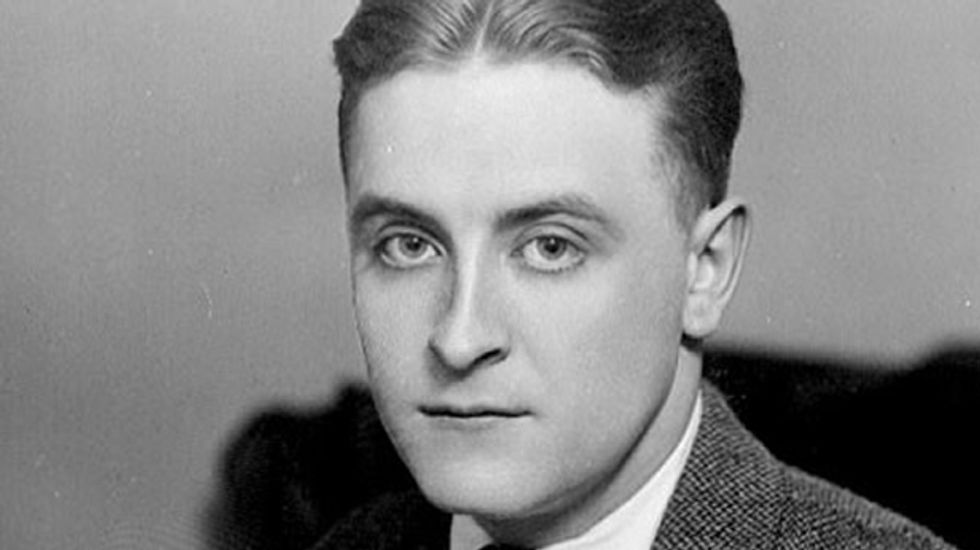 A new edition of F. Scott Fitzgerald's fourth collection of short stories, Taps at Reveille, will present the tales as Fitzgerald intended them to be read, instead of how the editors of The Saturday Evening Post thought their audience wanted them to be.

Taps at Reveille collects the stories Fitzgerald wrote for the Post at the height of his popularity during the late 1920s and early 1930s. Despite the author's appeal, the Post knew that its middle-class audience would bristle at some of Fitzgerald's themes. But in addition to sending drafts to the Post, he also sent them to his literary agent, Harold Ober, and it is from these drafts that Fitzgerald scholar James West reconstructs the stories in their original form.

Absent from the versions published in the Post were overt references to sexual acts or situations, statements of profanity, remarks betraying racism or antisemitism, as well as most mentions of drunkenness and all references to drug use. For example, in the story "Two Wrongs," the despicable protagonist, Bill, describes a person as a "dirty little kyke," a slur against Jewish people. Despite the fact that uttering the phrase made an unpleasant man more unlikable, Ober cut the remark before sending the story to the Post.

"Before these stories were bowdlerised, they contained antisemitic slurs, sexual innuendo, instances of drug use and drunkenness. They also contained profanity and mild blasphemy. The texts were scrubbed clean at the Post," West told The Guardian.

In "The Hotel Child," for example, a reference to a character "surreptitiously feeding a hasheesh tablet to the Pekingese" was excised from the Post version, and profanity like "Get the Hell out of here!" and the antisemitic slur "Sheeny" were scrubbed from the text. The effect, West said, is that "the decadence of several of the characters is revealed more clearly because of their alcoholism, drug use, and prejudice."

"More generally, in all of the stories, the characters use the profanity, mild blasphemies, and slang words that Fitzgerald wanted them to use. They speak like real people," West continued. "One of the commonplaces of Fitzgerald criticism, for decades, has been that he avoided unpleasant topics and realistic language in his magazine fiction. We can see now that this was not altogether his choice."

The Post did not require all of the offensive words and themes removed from his stories, however. In "The Camel's Back," published in the April 24, 1920 issue of the Post, he used "Jumbo," an "obese negro waiter at the Tallyho Club," for comic effect. His characters also regularly refer to black characters as "coons," "niggers," "pickaninnies," and "Samboes," words which failed to offend the sensibilities of the Post's middle-class readers.