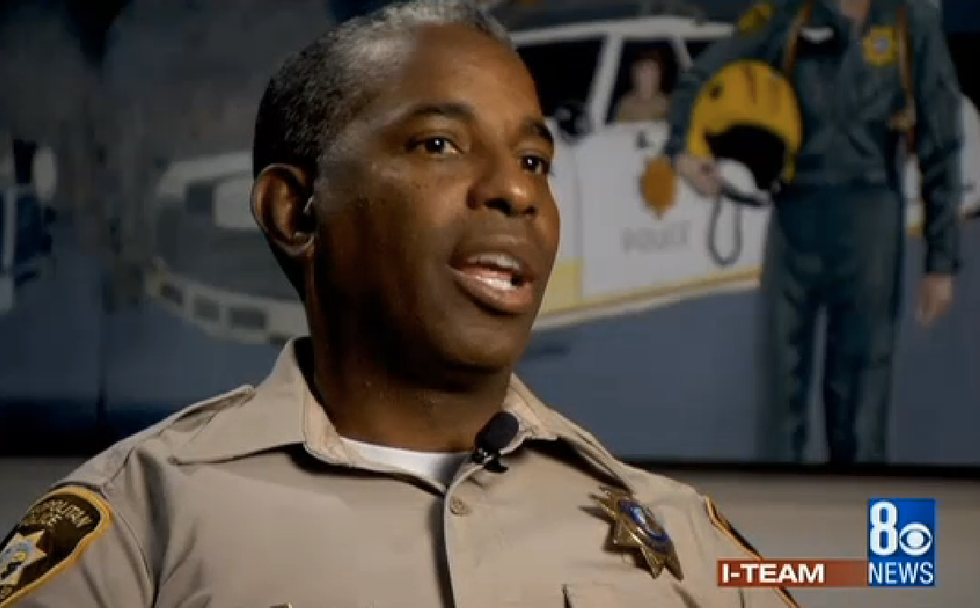 Law enforcement officials in Nevada say that the Federal Bureau of Investigation is investigating the April standoff between rancher Cliven Bundy, the Bureau of Land Management and the armed militia who gathered at Bundy's ranch.

KLAS-TV Channel 8 said Thursday that the FBI has opened a formal investigation into the "alleged death threats, intimidation and possible weapons violations that culminated with a dangerous showdown on April 12."

The first part of the investigation consisted of interviews with local police and Clark County Sheriff Doug Gillespie.

Assistant Sheriff Joe Lombardo told Channel 8, "The federal authorities are conducting an investigation and I am pretty confident it is going to go into the future."

When asked if the individuals who were filmed aiming weapons at federal authorities in the standoff would face consequences, Lombardo said, "Yes, there is definitely going to be consequences, definitely. That is unacceptable behavior. If we let it go, it would continue into the future."

Bundy owes decades of grazing fees to the federal government, but refuses to pay them. His fight against the Bureau of Land Management became a rallying point for angry conservatives around the country.

After hundreds of heavily armed civilians set up camp on Bundy's land, the BLM stood down, releasing the cattle it had impounded from Bundy. The director of the BLM, however, warned that the issue was not over.

The FBI has interviewed a squadron of police who acted as a barrier between Bundy supporters and BLM agents on Apr. 12. Bundy supporters claimed after the fact that they never aimed weapons at federal agents, but the officers reported otherwise.

"You saw kids and women and horses in the backdrop and then men with guns, laying on the ground, in the back of pickup trucks," said Metro Police Sgt. Tom Jenkins. "We're going, 'Wow, this would never happen in Las Vegas,' but it was there. That is not a rumor. It is reality and I saw it with my own eyes."