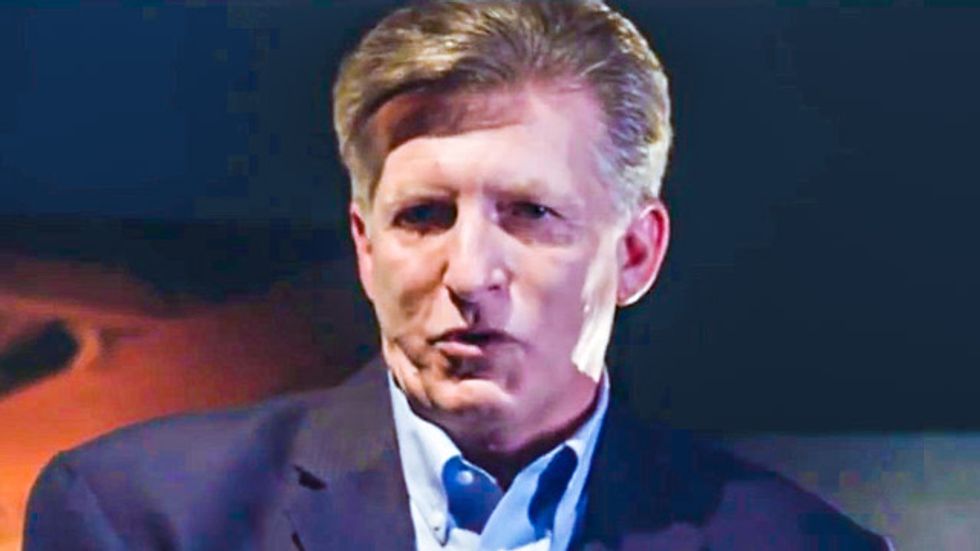 Christian radio host Rick Wiles suggested that undocumented immigrants could be deported from the United States more efficiently if they were pushed out of cargo planes.

In an interview with Wiles on Tuesday, Center for Immigration Studies policy director Jessica Vaughan explained her organization's now-debunked study that claimed the Obama administration had released 68,000 immigrants with criminal convictions.

"There's a time in between which they serve their sentence for the crime -- the other crime that they committed -- and our actually putting them on a plane or a bus or wherever to go back to their home country," Vaughan said. "And that's a gap that can be dealt with through policy. This is not something that we have no control over."

That's when Wiles offered his solution.

Vaughned pointed out that Wiles was not the first person to make that suggestion.