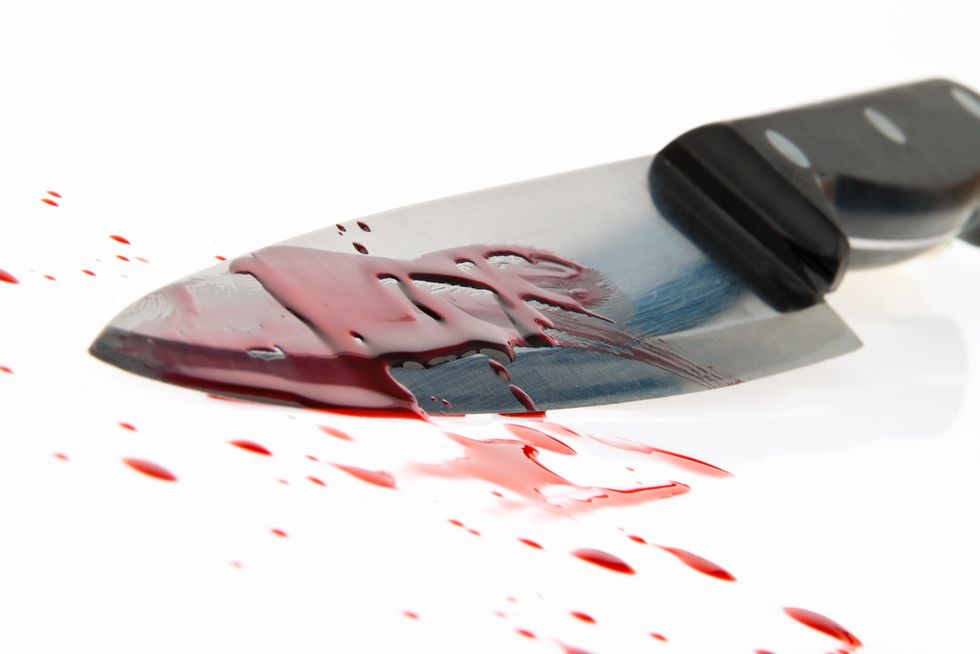 LOS ANGELES (Reuters) - A California mother was charged on Friday with first-degree murder in the stabbing deaths of her three daughters - all younger than 3 years of age - at their home in a working-class suburb of Los Angeles, prosecutors said.

Carol Ann Coronado, 30, was arrested on Tuesday evening after police were called to the home by relatives who found her lying on a bed covered in blood beside the bodies of the three girls, according to the Los Angeles County Sheriff's Department.

Coronado, who also was charged with attempted murder of her own mother, was taken to a hospital after her arrest to be treated for self-inflicted stab wounds, the sheriff's office said.

Authorities have not said if Coronado's mother was actually injured by her daughter and have revealed few other details except to say that the three girls were killed with a knife, and that they ranged in age from about 2 months to 3 years old.

The Los Angeles Times, citing accounts of relatives, has reported that Coronado was found nude and bloody in bed next to the neatly arranged bodies of her daughters - identified as Sophia, aged, 2-1/2, Yazmine, 16 months and Xenia, 2 months.

Neighbors said the mother appeared dazed as she was escorted from her home wrapped in a blanket, the Times said.

The girl's father, who was working on a pickup truck parked across the street when another relative came running out of the home screaming, "She killed the babies," was heard crying out in anguish when he entered the dwelling to find girls, the Times reported.

A spokeswoman for the District Attorney's Office, Sarah Ardalani, said the father was not a suspect.

Authorities have offered no possible motive for the slayings. The Times quoted sheriff's Lieutenant Dave Coleman as saying investigators were not aware of any previous incidents involving the stay-at-home mother, who he said briefly served in the Army more than a decade ago before a medical discharge.

Because she is charged with multiple counts of premeditated murder, Coronado could face the death penalty if convicted, Ardalani said.