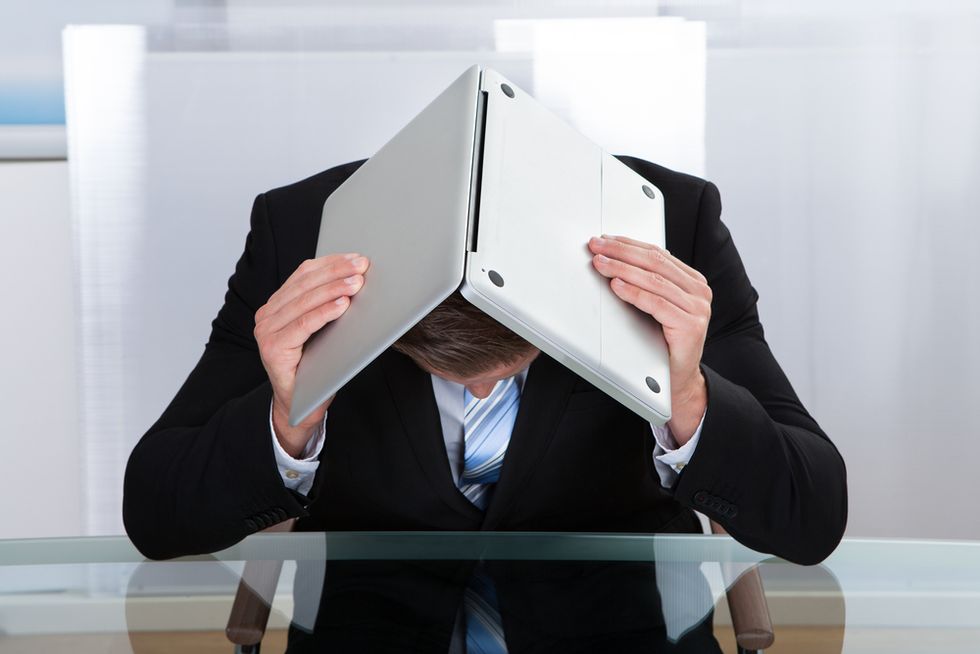 The webmaster for the Massachusetts official state website is in hot water after posting a message about sexual assault to the state's Twitter feed that many people found objectionable. The Boston Globe reported that Geoff Kula posted a formal apology on Thursday.

Kula was attempting to promote Sexual Assault Awareness Month on Wednesday when he posted the message "Sexual assault is always avoidable" to the state's Twitter feed. Within minutes, angry replies came pouring in.

"Thanks to the Mass state govt  for putting the blame for my rape back on me. Guess I didn't try hard enough to avoid it!" wrote one Twitter user.

Another said, "Someone at @MassGov better be getting fired today."

Kula posted a four-part apology on Twitter that read, "I deeply regret the message sent last night regarding sexual assault and apologize to all sexual assault victims. We in no way meant to suggest that victims of sexual assault are to blame for the crimes committed against them.’’

He concluded by saying, "To learn more about what you can do to combat violence or if you need assistance, please see this blog," which was followed by a link to the Massachusetts Health and Human Services website's Sexual Assault Awareness Month blog.

[image of man hiding beneath laptop via Shutterstock.com]