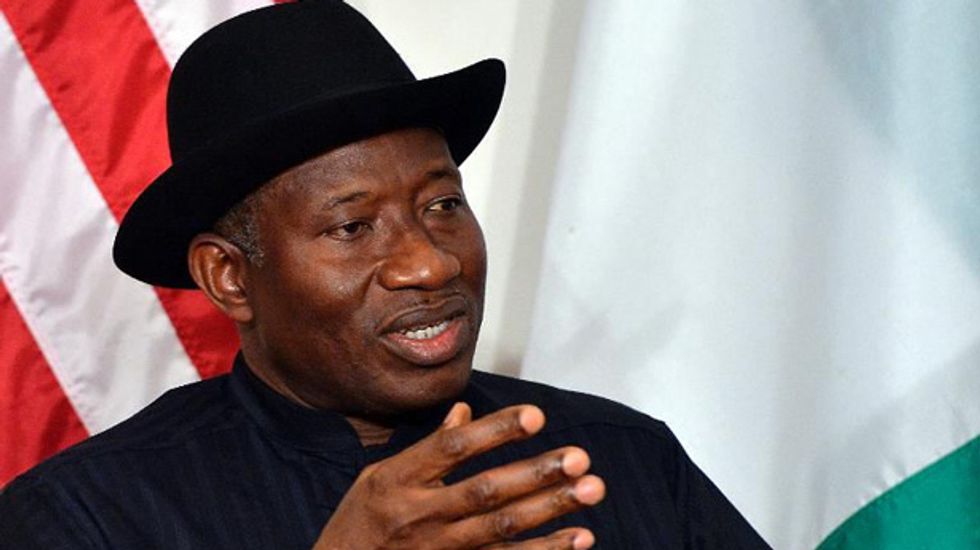 Nigerian President Goodluck Jonathan on Sunday vowed to ensure the release of 223 schoolgirls abducted by suspected Islamists, saying he has sought help from US President Barack Obama to overcome the nation's security challenges.

"We promise that anywhere the girls are, we will surely get them out," Jonathan said in a live broadcast on radio and television.

"This is a trying time for this country... it is painful," he said, and pleaded for the cooperation of parents, guardians and the local communities in the rescue efforts.

Besides the United States, Jonathan said that Nigeria has also approached other world powers, including France, Britain and China, for help on security issues.

Chinese Premier Li Keqiang is scheduled to attend the World Economic Forum which begins on Wednesday in the Nigerian capital Abuja, as part of his first tour of Africa since taking office last year.

"We are talking to countries we think can help us out... The United States is number one. I have talked to President Obama at least twice" about Nigeria's security situation, he said.

Jonathan did not say when exactly he opened the talks with the US president and other world leaders.

"We will get over our (security) challenge," he stated.

He said that Nigerians were "justified if they expressed their anger against government" over the perceived slowness in rescuing the girls who were kidnapped from their hostel in Chibok town, in northeast Borno state, on April 14.

He assured that the "disappearance" of the girls would not be another global "mystery."

"Their disappearance cannot be another mystery the world cannot resolve," he said, in reference to the missing Malaysian passenger jet that has not been found despite the vast multi-national search deployed.

The Nigerian leader said his government is also seeking the cooperation of neighbouring countries -- Cameroon, Chad, Niger and Benin -- in its efforts to rescue the abducted girls who are generally between the ages of 16 and 18.

He called for the support, "commitment and empathy" of Nigerians in these efforts.

He dismissed insinuations that the government was negotiating with the Boko Haram Islamists, slamming them as a faceless group.

"You don't negotiate with somebody you don't know... The issue of negotiation has not come up," he said, describing the Boko Haram movement as "madness."

Earlier on Sunday, Jonathan ordered a stepped-up drive to free the schoolgirls whose abduction has ignited a global outcry.

Jonathan has come under mounting pressure since gunmen believed to be Boko Haram extremists stormed the girls' boarding school on April 14, forcing them from their dormitories onto trucks and driving them into the bush.

A Nigerian newspaper Sunday published an interview with two of the girls who got away, who told of their abduction and "desperate" escape.

Anger at the government's ineffectual response has fuelled protests at home and abroad, including in New York where dozens of Nigerians staged a demonstration on Saturday demanding that more action be taken.

The government said it has set up a committee, presided over by a senior army general, to advise on a mission to secure the release of the girls.