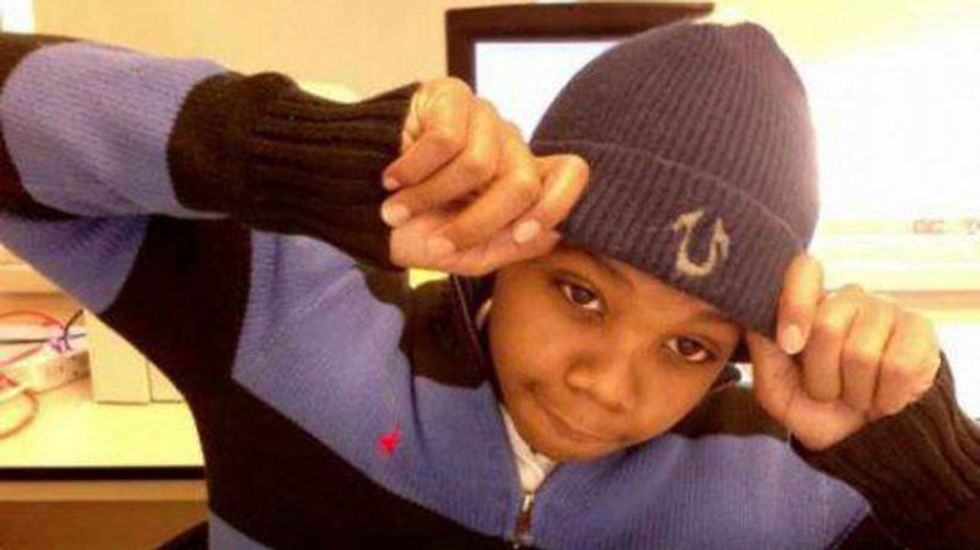 A New York City police officer, facing a possible grand jury investigation into the shooting of 16-year-old African-American, was named 'Cop of the Year' on Thursday by the NYPD Muslim Officers Society according to The Amsterdam News.

The recipient of the award, Sgt. Mourad Mourad,  a nine-year veteran of the NYPD, was involved in the controversial shooting of Kimani Gray in 2013, leaving the teenager dead on a New York City street.

Mourad, along with his partner Jovaniel Cordova, were working undercover in an East Flatbush neighborhood on March 9 when they attempted to stop and question Gray on the street. According to the officers, they shot and killed Gray when he pulled a gun on them.

Following the shooting, Mourad was put on administrative duties while the NYPD performed an internal investigation.

Brooklyn District Attorney Kenneth Thompson has yet to decide whether his office will press charges against Mourad.

Witnesses have questioned the officer's story, with one witness stating, “They shot him. They didn’t ask him no questions, no nothing, they just shot him.”

It has also been reported that Mourad and his partner have  previously been named in five separate federal lawsuits costing the city a total of $215,000 in settlements.

Kimani Gray's family filed a lawsuit against Mourad, Cordova and the NYPD in April.

One of Mourad's fellow officers said that he was a good cop with a good arrest record and that the shooting shouldn't be used to condemn the officer.