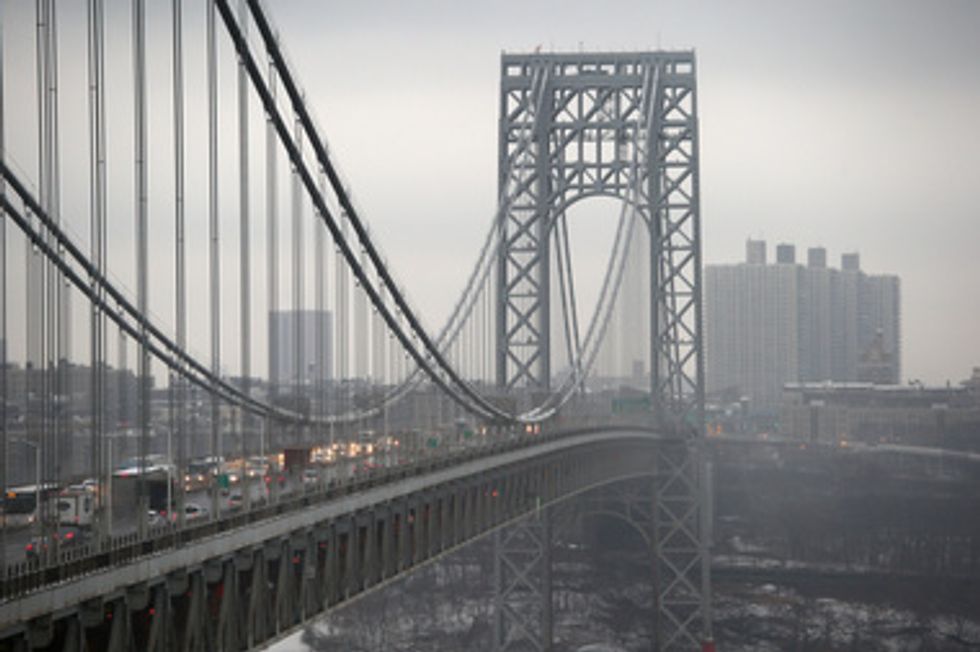 Police pulled a suicidal man to safety after he climbed over a walkway railing at the George Washington Bridge and was balanced on a narrow ledge Friday night, officials said. The 29-year-old man told officers he would jump and tossed what…