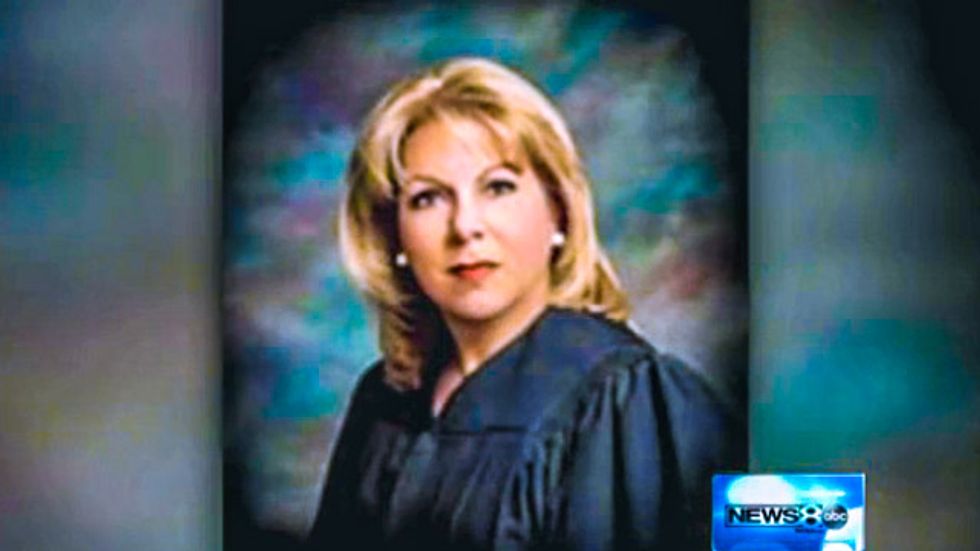 A Texas judge who ordered a rapist to serve community service at a rape crisis center has been forced to reconsider the sentence.

In a police interview, Sir Young admitted that he had raped a 14-year-old girl in 2011 at Booker T. Washington High School for the Performing and Visual Arts when he was 18.

"I hate to have that on my plate. But that's rape," he told police.

According to The Dallas Observer, Young could have served 20 years in jail, but Dallas County District Judge Jeanine Howard showed him leniency during last week's sentencing.

Howard ruled that Young would only have to spend 45 days in jail, but it was the “250 hours of community service at a rape crisis center” that shocked victim advocates.

“I’m sure she probably thought that it was his way of giving back perhaps," Dallas Area Rape Crisis Center Executive Director Bobbie Villareal told WFAA. "But it’s just not an appropriate place for him to do his community supervision,”

“There’s just so many problems with that,” she pointed out. “First of all, we would worry about our client safety and well-being, the appropriateness of them having any kind of contact with survivors — even if it was a past victimization. Just having a criminal defendant in the office could be a triggering effect for many of our clients."

So when the probation office called to arrange Young's community service, Villareal answered with a firm "no."

“[We] had a really nice conversation with them, but told them — first of all — that we have a strict policy on our volunteers,” she explained. “They can have no criminal backgrounds whatsoever.”

Jerry Barker, the court coordinator, said that Judge Howard would find another place for Young to serve out his sentence.

“The judge and the probation department are modifying his conditions,” Barker told WFAA. “They’re working on it right now. They’re going to come up with a different order for him to do his community service somewhere else.”

Villareal noted that the rest of Howard's sentence was also an insult to rape survivors.

Judge Howard has refused to comment while the case was still pending.