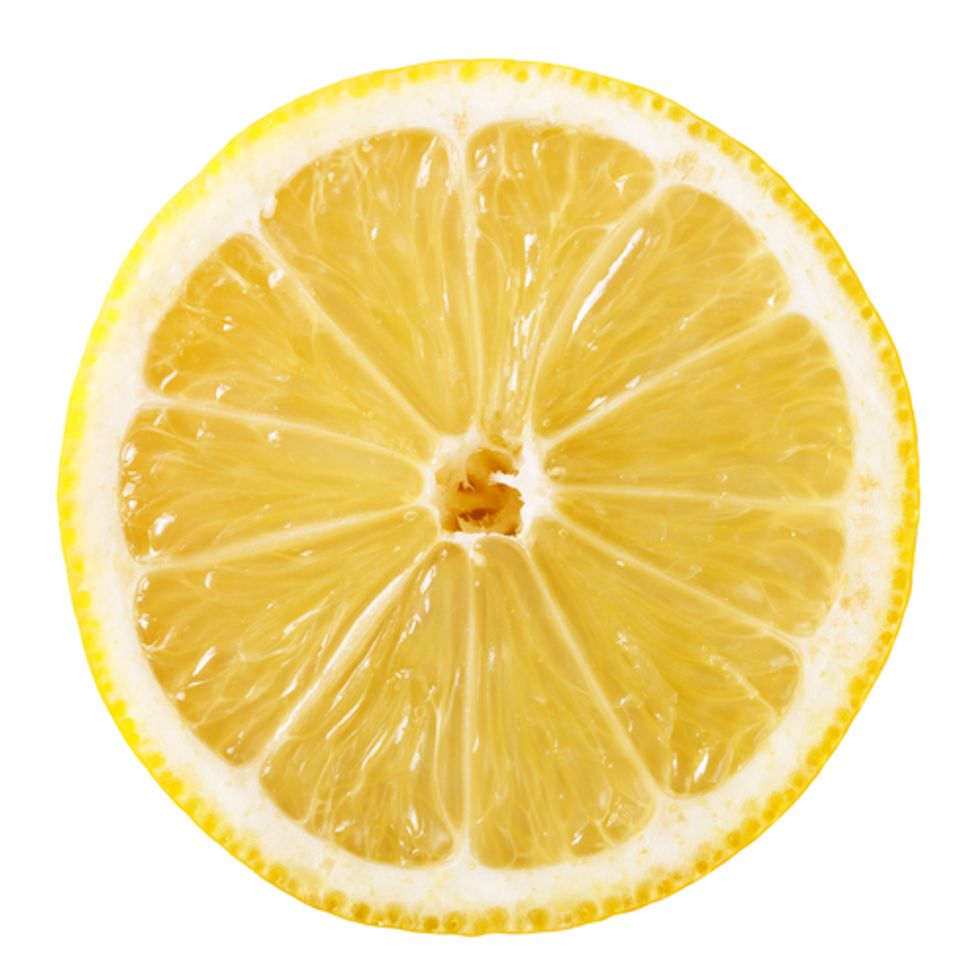 Consider this an open letter to the medical and psychological communities in South Dakota. The subject is homosexuality, which is about to be a front-page topic for the next few years in our state. I’m asking the doctors who practice in our state, is the science really settled on this issue or is it more the case that you feel silenced and intimidated?

Certainly there are board-certified doctors in our state who will attest to what seems self-evident to so many: gay sex is not good for the body or mind. Pardon a crude comparison but regarding men with men, we are talking about a one-way alley meant only for the garbage truck to go down. Frankly, I’d question the judgment of doctor who says it’s all fine.

South Dakota docs, it’s time for you to come out of the closet and give your professional opinion on this matter like you capably and responsibly do on all the others. Somehow the message we are presently getting from the medical community is that eating at McDonalds will kill us but the gay lifestyle has no side effects. Truth be told it seems self-evident the list of side effects would read far longer than anything we hear on a Cialis commercial.

But regardless of the specifics, you see this line of reasoning a lot on the right, that health and their definition of morality are intertwined, and that making choices contrary to their specific religious beliefs about sexuality must result in poor health. You see the same thinking when it comes to abortion. The blunt fact of the matter is that abortion is less dangerous than childbirth nearly every health measure. Childbirth has higher risk of injury, death, and even mental illness, as postpartum depression is a serious problem. But anti-choicers keep insisting that it's abortion that is dangerous and that you'll develop mental illness, breast cancer, etc. if you get abortion. They also pretend that the facilities where first trimester abortions are performed---even just the ones done with a pill---need a full surgical suite, something you don't even need for complication-free childbirth. (Though this is not an argument for home birth. Birthing centers are equipped to give women a homey birthing atmosphere but can have an ambulance on standby, should you need to be rushed to where you can get access to a full surgical suite.) It's all very Old Testament, imagining that there's a god dishing out disease to punish and control.