Texas cop guns down 93-year-old woman, but police 'not ready' to say whether she was armed 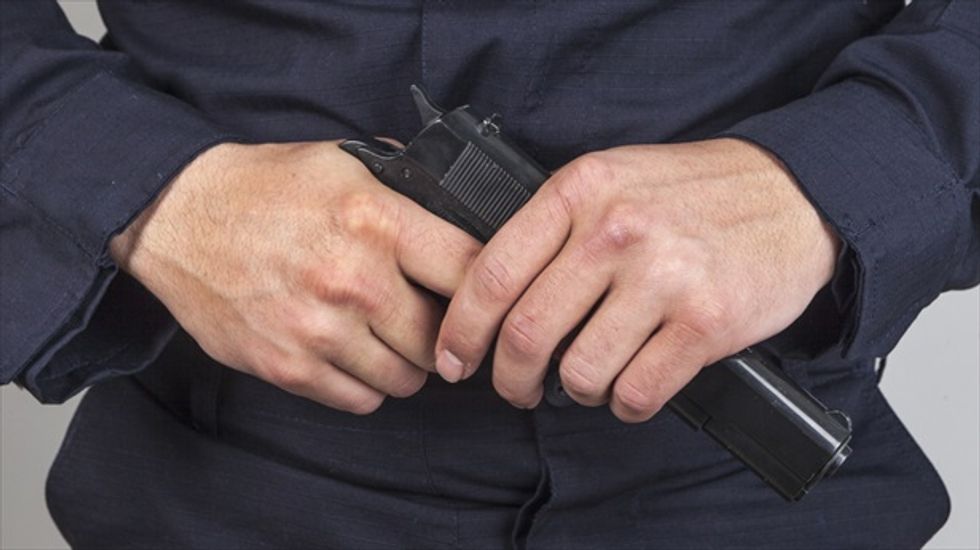 Authorities in Hearne, Texas are refusing to say if a 93-year-old woman was armed when a police officer shot her at least five times on Tuesday.

According to KBTX, Pearlie Golden was at her home on Karney Street when she was shot by the Hearne police officer. Golden, who was known as Ms. Sully by her friends, was later pronounced dead after being transported to St. Joseph Hospital.

"Hearne police are not ready to say whether Golden was armed or why the officer felt threatened," KBTX reported.

Robertson County District Attorney Coty Siegert told the station that he could not explain the shooting.

"All I know is that they were called out here,” Siegert said. “They were dispatched out here to address the situation. Again, I'm not sure exactly what that situation was, but it was not a random encounter."

Neighbor Lawanda Cooke said she couldn't imagine why police would need to shoot a sweet woman like Golden.

“Even if she did have a gun, she is in her 90’s,” Cooke pointed out. “They could have shot in the air to scare her. Maybe she would have dropped it. I don’t see her shooting anyone."

The Hearne Police Department had promised a statement on the shooting, but it had not been released by the time of publication.