Texas GOP candidate: It's a 'myth' that Planned Parenthood does 'anything' for women's health 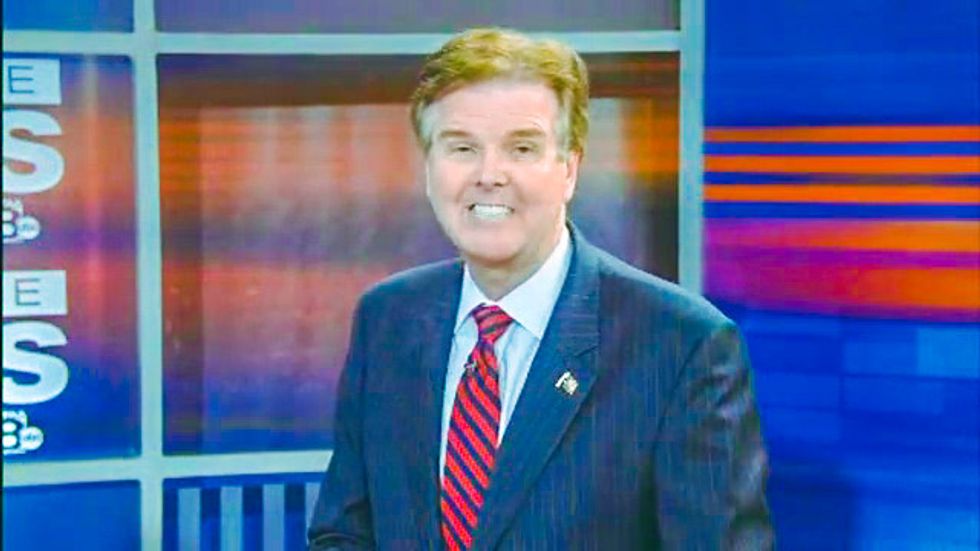 Dan Patrick, a Republican candidate for lieutenant governor in Texas, argued this week that the reason Planned Parenthood clinics were being forced to close throughout the state was because they did not have "anything" to do with women's health.

During a Republican runoff debate between Patrick and current Lt. Governor David Dewhurst on Wednesday, WFAA moderators pointed out that only about six abortion clinics were able to remain open after the legislature passed strict new laws last year.

Patrick noted that, as a state senator, he had worked with Dewhurst to cut funding for Planned Parenthood.

Patrick said that his goal was for Roe v. Wade, the Supreme Court ruling that legalized abortion, to be "gone."

"One day, this nation is going to look back as this nation looks back on slavery from the 1800s and says, 'What were they thinking then?'" he said. "I'm going to do everything I can do, and the more we can move the envelope to save more lives, you bet."

"We're born in the image of God, let's not make any mistakes that these are babies," the senator added.

In a statement obtained by PoliticusUSA, Texas Democratic Party Deputy Communications Director Lisa Paul observed that thousands of Texas women had been provided with health services by Planned Parenthood.