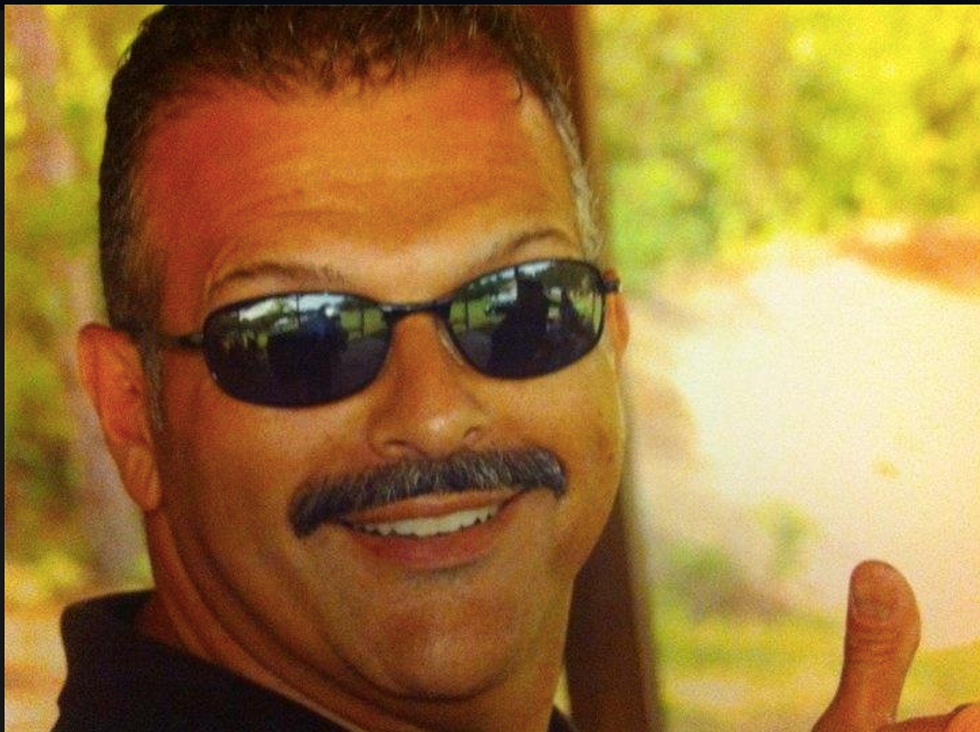 An Anniston, Alabama man is in custody after he reportedly impersonated an FBI agent and attempted to arrest Weaver, Alabama's Mayor Wayne Willis.

According to the Anniston Star newspaper, 59-year-old Bobby Beck showed up carrying a weapon and displaying a badge at Weaver City Hall on Tuesday demanding to see Mayor Willis. When officials told Beck that the mayor wasn't available, Beck reportedly held up a pair of handcuffs, jingled them, and said he'd be back later to make the arrest.

Security cameras at city hall recorded Beck's arrival and departure and a witness wrote down his license plate number as he drove away. The Calhoun County Sheriff’s Office assisted local police in tracking Beck down and obtaining a warrant to search his residence.

Upon searching the premises, police recovered a phony badge, a pistol and the handcuffs. Weaver Police Chief Wayne Bush told the Star that Beck claimed to be an FBI agent and that he was arresting Willis for working part-time as mayor.

The Weaver Police Department's Facebook page quoted Beck as saying he was arresting the mayor because "he wasn't full time, and a mayor should be full time because its against the law for a mayor to be anything but full time."

Bush said that Beck was arrested on felony charges of impersonating a peace officer, making a terrorist threat and carrying a pistol without a permit.

Mayor Willis said that when an aide told him that Beck was outside to arrest him, he thought it was a prank arrest for charity or some sort of stunt. When he looked at a video monitor to see which of his friends was waiting outside, he didn't recognize Beck at all.

“I knew then it was serious," he told the Star.

The incident, Willis said, has highlighted the fact that the small town city hall has no real security measures in place to protect workers.

“Even in small town America, we have to worry about these concerns,” Willis said. “I’m not so much worried about my own safety, but for the safety of my employees.”

On Facebook, the Weaver Police said, "Beck is at the county bed & breakfast, and Calhoun county is currently working to insure his mental welfare. A mental hold has been placed on him. All of his weapons have been seized by Weaver PD."

Willis quipped on Facebook, "As a rule, people generally get to know me before they want to shoot me."