Binge-watching television series may be making you unhappy, researchers say 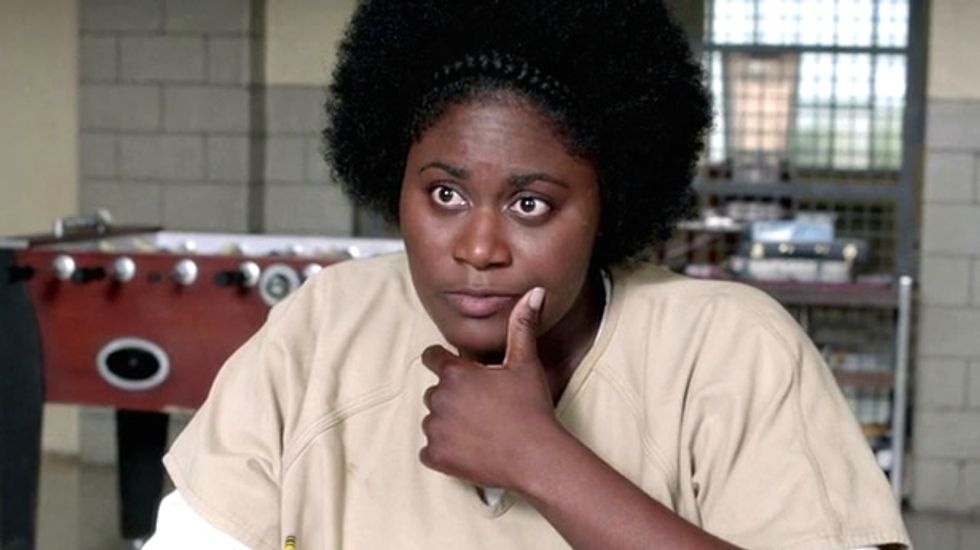 According to recent studies, more viewers are "binge-watching" television series than ever before, and this change in viewing habits may be making people unhappy.

"There are some hard core viewers who will absolutely devour the show in the first 13 hours," Chief Content Officer for Netflix Ted Sarandos told CNN in a segment that aired on Saturday. "Another bigger number that will watch in the first 24, and much more in 48."

He speculated that because of their increasingly hectic, increasingly fragmented lives, audiences actually crave the long-form narratives available to them on streaming services like Netflix, Hulu Plus, HBO GO, and Amazon Prime. Instead of dealing with the stressors of their own lives, he argued, audiences become engrossed with the other people's problems. Instead of "zoning out," audiences are sympathetically engaged by the intricacies of these fictional lives.

But happiness researcher Sonja Lyubomirsky of the University of California, Riverside, believes that the immersive experience provided by binge-watching.

"Research suggests that that anticipation period is really pleasurable, and if you take that anticipation and the kind of looking forward time out of the equation, then you won’t actually generate as much happiness," she told CNNy.

"If you interrupt a positive experience," she added, "you actually get more pleasure from it than if you don't interrupt it."

CNN media correspondent Brian Stelter agreed, saying that "there's something to be for slowing down, and for letting an episode sink in, letting yourself process it, and then coming back for more later."

Watch a report on binge-watching from CNN below.