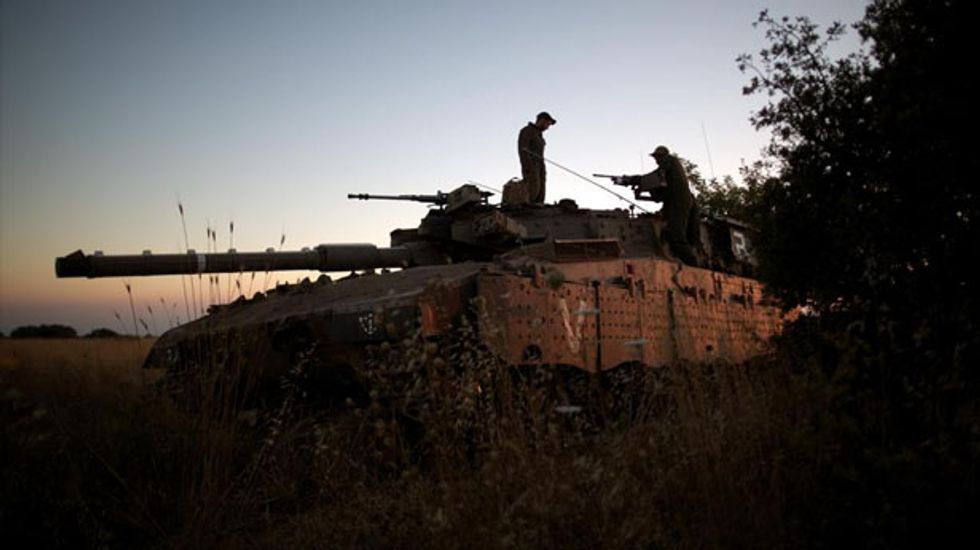 The bodies of three missing Israeli teenagers, including one with US citizenship, have been found close to the southern West Bank city of Hebron, according to multiple Israeli media reports.

Security officials told Israeli media the bodies were found Monday near the village of Halhul, not far from the location where the teenagers disappeared on June 12. The officials spoke on condition of anonymity in exchange for releasing the information ahead of a formal announcement.

The three, Eyal Yifrah, Gilad Shaar and Naftali Fraenkel, two of whom were aged 16 and a third who was aged nineteen, went missing while hitchhiking back from their religious schools in settlements on the West Bank, prompting claims from the Israeli government that they had been kidnapped by the melitants from the Islamist organisation Hamas.

The hunt for the three missing youths has galvanised Israeli society, prompting round the clock coverage and large rallies – the most recent in TelAviv on Sunday – calling for their release.

As the search went on concerns mounted the teenagers safety, amid pointed and grim reminders in the Israeli media that West Bank kidnapping victims historically had often been killed shortly after their abduction.

Early reports on social media and elsewhere suggested the bodies had been found in a rocky gully close to Halhul a town at the entrance to Hebron, a city of 750,000, although that could not immediately be confirmed.

However reports suggested that the access to the area had been sealed by military roadblocks.

The abduction of the three youths has become a heated political issue both on the domestic and international political front, with Palestinian leaders accusing the Israeli government of using it as an excuse to smash the new Palestinian unity government backed by Hamas.

However, even within Palestinian circles cross to President Mahmoud Abbas, concerns had been growing over the potential fall out that would follow the revelation that the teenagers had been kidnapped or killed by militants associated or member of Hamas with one official telling the Guardian the unith government would be dead in the water.