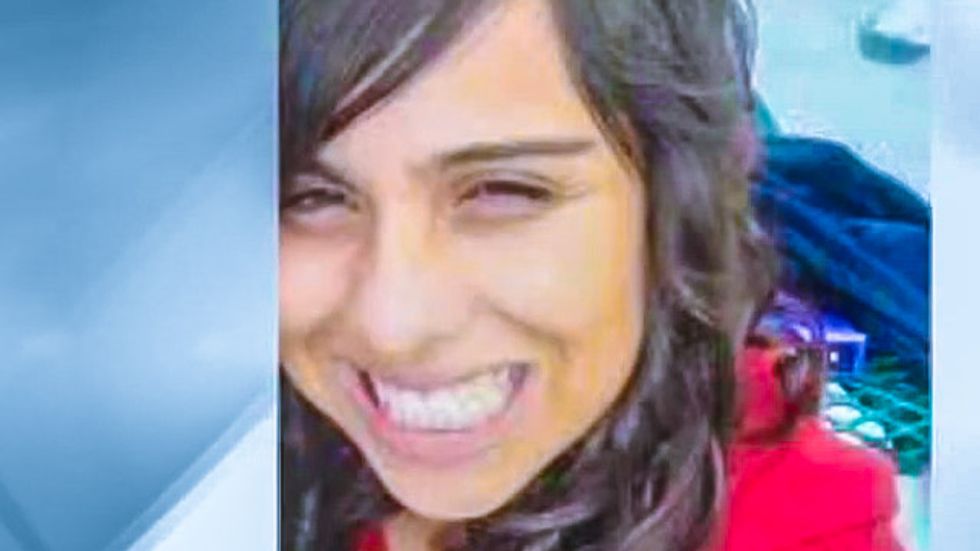 A California family says that a call to 911 to get medical assistance for an 18-year-old family member with special needs ended in tragedy when police showed up instead and killed her.

Deputy Rebecca Rosenblatt told KNTV that San Mateo County sheriff's deputies responded to reports that a violent female suspect was thought to be armed in Half Moon Bay.

“Deputies arrived on scene,” Rosenblatt explained to KRON. “Shortly thereafter there was a confrontation where the deputy was in fear for his life and as a result he fired his weapon.”

Tiny Serrano, who said that the girl was his sister, identified her as 18-year-old Yanira Serrano.

The brother, however, told a different story about events that led up to Yanira Serrano's death.

Tiny Serrano said that his family called 911 hoping that paramedics would come to provide medical assistance because his sister had special needs, and she had not been taking her medication. He admitted that she may have had a knife.

The family had called paramedics for assistance before, so they were shocked when deputies showed up and fatally shot Yanira Serrano.

“She has special needs and we just want answers,” the brother remarked. “Who are we supposed to call now when we need help when who is supposed to help us is killing our kids?”

"Why didn't they use a Taser?" Tiny Serrano asked KNTV. "We just want to know what really happened."