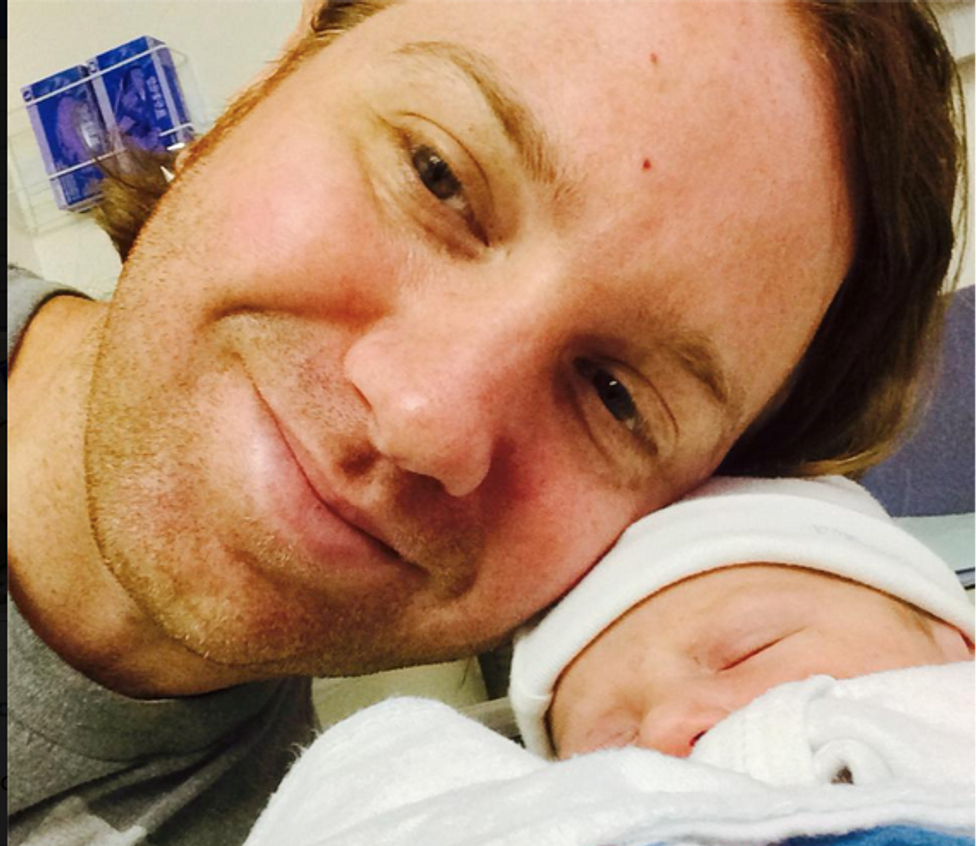 A musician, teacher and new father is dead after a stray bullet pierced the wall of his Florida home on Tuesday and struck him in the back of the head. The Panama City News Herald reported that 33-year-old Justin Ayers and his wife were welcoming their 3-day-old baby home from the hospital with relatives when Justin was killed.

The bullet came from the house next door, where 62-year-old Charles Edward Shisler picked up a .9 mm pistol by the trigger, causing it to discharge. When sheriff's deputies arrived, they found Shisler standing on his porch, although he initially was "belligerent" and uncooperative.

“The damn gun doesn’t usually shoot,” said Shisler, according to his arrest report. “You have to squeeze the hell out of the trigger to shoot it.”

A blood test taken more than four hours after the shooting found that Shisler had a blood alcohol level of .079. The legal limit for driving in Florida is .08.

Shisler told deputies he had tried to pick up the gun by its trigger. After the gunshot, he said, he hastily tried to hide the weapon under his mattress.

Deputies arrested Shisler and charged him with manslaughter and for being a convicted felon in possession of a handgun. He had a previous felony weapons conviction from 2006, according to the Herald News.

Ayers was a guitar teacher at D&H Music in Panama City and toured throughout the panhandle with his band the Ayers. As of Wednesday, the medical examiner announced that an autopsy will be conducted on Ayers' body to determine the cause of the death and that forensic examiners are treating the two houses as a crime scene.