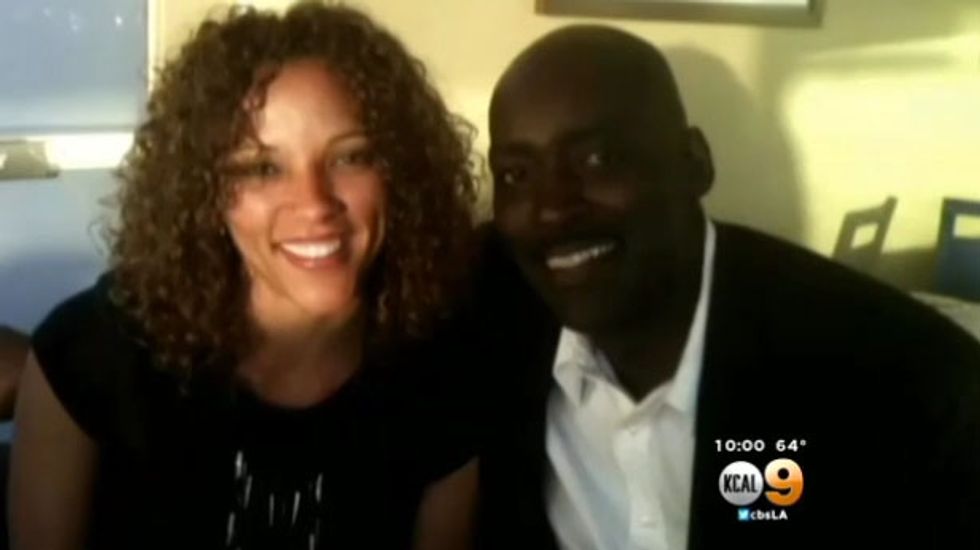 US film and television actor Michael Jace pleaded not guilty Wednesday to shooting dead his wife during an argument at their Los Angeles home.

The 51-year-old, famous for police drama "The Shield" and whose big-screen roles include a part in "Forrest Gump," was detained last month after the death in the Hyde Park neighborhood south of downtown Los Angeles.

If convicted he faces 50 years to life in jail for murder, the LA County District Attorney's Office said.

The couple's two sons, both under 10 years old, were taken into protective custody after the alleged killing on the night of May 19. Jace himself called 911 and was arrested in the early hours.

He is due back in court on August 1 for a hearing to decide if there is enough evidence to put him on trial. Jace remains in jail in lieu of a $2 million bail.

Jace and his previous wife, Jennifer Bitterman, were divorced in 2002.

Bitterman accused him of domestic violence, according to court documents cited by the LA Times and the celebrity news website TMZ. Bitterman claimed that Jace threatened to kill her if she fought him over visitation rights, the LA Times said.

The actor filed for bankruptcy in 2011, citing debts of more than $500,000, while a neighbor told the newspaper that Jace had struggled to find work since the end of "The Shield."

Ironically, his wife April Jace worked as a financial aid counselor. The couple were due to celebrate their 11th wedding anniversary this month, according to her Facebook page.

Besides "Forrest Gump," Jace appeared in "Boogie Nights" and "Planet of the Apes." The TV series "The Shield" followed a movie of the same name in which he played officer Julien Lowe.