Fox trashes father of returning POW: Find a razor; you 'look like a member of the Taliban' 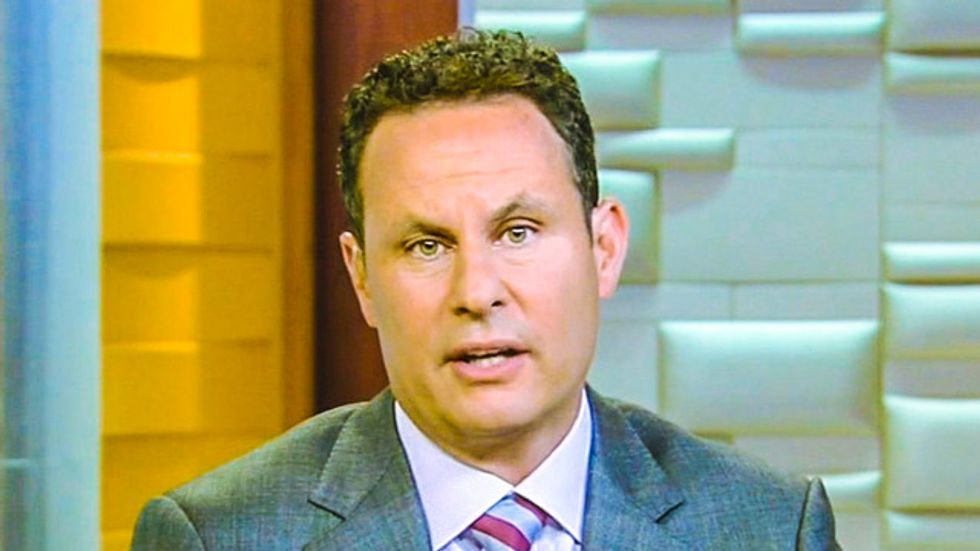 The hosts of Fox & Friends on Tuesday lashed out at the White House for allowing the family of returning prisoner of war, Sgt. Bowe Bergdahl, to speak alongside President Barack Obama because the father looked "like a member of the Taliban" due to a beard he had been growing in support of his son.

From the president's announcement on Saturday through Monday night, Fox News had focused on calling Bowe Bergdahl a "deserter" who was not worthy of the prisoner swap negotiated by the U.S. government.

But on Tuesday morning, the network also began to trash the soldier's parents.

"You wonder why, given the fact that a couple of years ago they had already discounted him as a deserter, why would the president of the United States embrace his family in the Rose Garden?" Fox News host Steve Doocy opined.

Co-host Brian Kilmeade accused Bowe Bergdahl's father, Robert Bergdahl, of making "some anti-American tweets and statements" because he had said he was working to free the prisoners at Guantanamo Bay, and that "God will repay the death of every Afghan child."

"Some are now suggesting that the White House team really blew it by having the Bergdahl's right there, given the fact the intel community had a classified file on him," Doocy later added. "They knew he walked away, they knew he was a deserter. And there's the president embracing the family."

In fact, The Washington Post reported that Robert Bergdahl, who was a deeply conservative Orthodox Presbyterian, devoted the five years that his son was a prisoner to trying to understand his son's captors, including learning the Pashto language.

According to the Post, Robert Bergdahl had grown out his beard "as a chronology marking the time that his son was missing," and "in a bid to win any small measure of sympathy from his son’s captors."