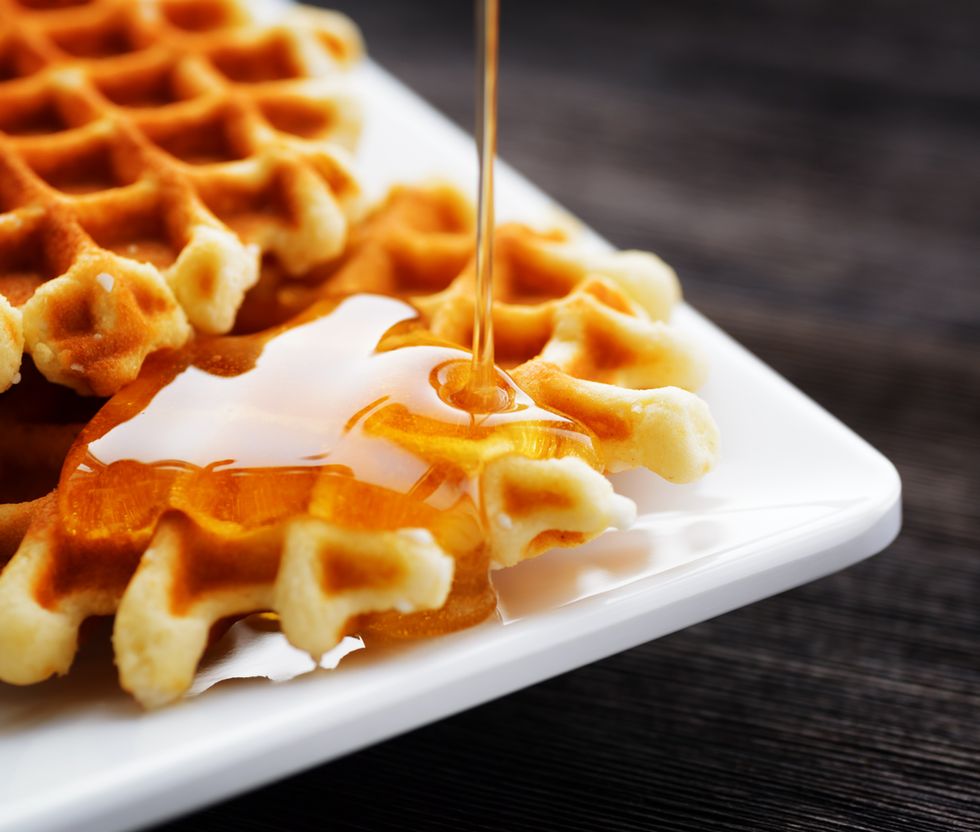 An Atlanta-area man is dead and another is in custody after a dispute between an angry customer and a Waffle House restaurant employee turned deadly.

Atlanta's WSB-TV reported that police were called to the Fulton County Waffle House at around 4:30 a.m., responding to a report of shots fire.

A Waffle House employee was arrested and taken to Fulton County jail. Other employees and some customers were taken to police headquarters to give testimony about the sequence of events that led to Mosley's death.

The Atlanta Journal-Constitution reported that the dispute began when a woman who was with Mosley got into an altercation with the restaurant's security guard.

“The girl got into it first with the security guard and they told her she had to leave the property,” said witness Ontray Haley to the Journal-Constitution. “So she left but the other two guys hung around and they told them they had to leave. The cook refused to serve them because they were getting unruly.”

The men threatened the cook, said Haley, then gunfire erupted.

"It occurred right at the counter,” he said. “It was just chaos; I was ducking for cover like everybody else. I looked up and I saw the guy in the floor, dead.”

This is the second fatal shooting in an Atlanta-area Waffle House in as many weeks.

Earlier this year, the Republican-dominated Georgia legislature passed the so-called "guns everywhere" law, which the NRA called “the most comprehensive pro-gun reform bill in state history."

Under the new law, licensed gun owners are allowed to carry their weapons to church, restaurants and bars. It will automatically grant military personnel the right to carry firearms off duty, and the law allows citizens to carry weapons into government buildings.

The law does not go into effect, however, until July 1.

[image of waffles and syrup via Shutterstock.com]