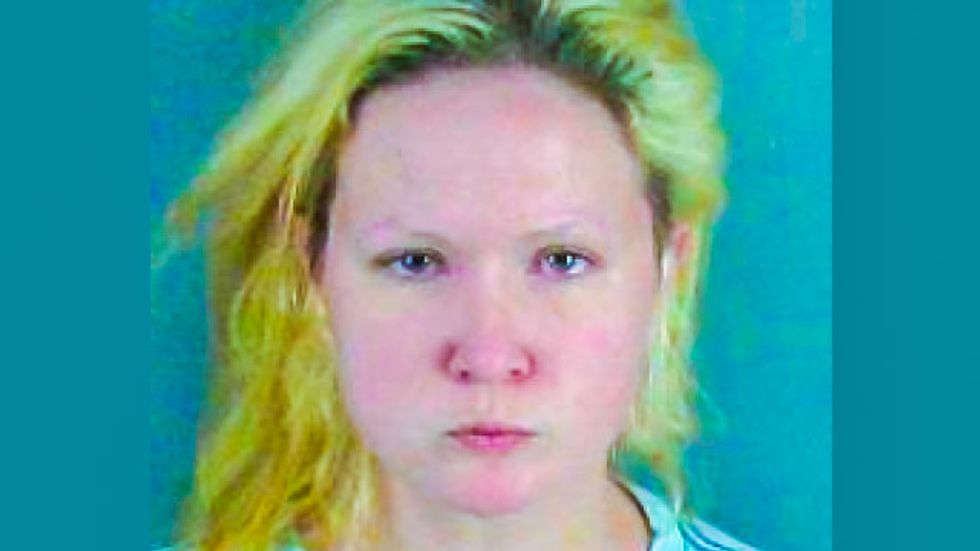 A North Carolina woman was charged with assault with a deadly weapon over the weekend after gospel music allegedly drove her to hit her stepfather in the head with an axe.

According to the Gaston Gazette, 72-year-old Reginald Robinson had asked his 32-year-old stepdaughter, Mary Katherine Atkinson, to stop using profanity and taking the Lord's name in vain on Sunday before he sat down to watch late-evangelist Adrian Rogers on TV.

WSOC reported that Atkinson had told her mother that she was sick of her stepfather's gospel music, and was "going to cut him up with the ax.”

“She came in and the attack started. I was just baffled to see it happen,” Robinson recalled. “God was with me, and I was able to subdue her.”

Atkinson reportedly hit her stepfather in the head and the hand with the ax before he was able to stop the attack. He was released from the hospital after doctors treated his head injury with stitches.

Atkinson's mother said that her daughter cried when she apologized, and claimed that she did not remember the why she attacked her stepfather.

Robinson would not speculate about what could have made his stepdaughter want to murder him with an ax, but he hoped that she could get help quickly.

Atkinson was being held at Gaston County Jail in lieu of $100,000 bond. Doctors have recommended that she be committed for evaluation.