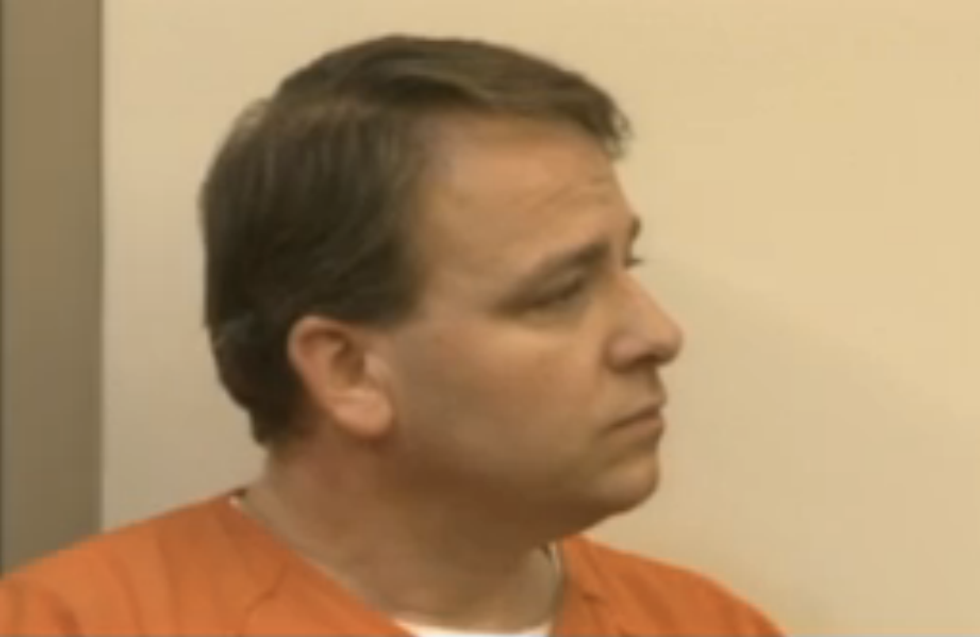 Former Kent County, Michigan county commissioner Gary Rolls was sentenced to a year behind bars and five years' probation on Thursday after being found guilty of repeated sexual assaults on a neighbor girl that began when she was 9 years old and continued for more than a decade.

The sexual predator's longtime victim called him a coward in court, said Grand Rapids' WZZM ABC Channel 13, as the Kent County Circuit Court judge scolded him for attempting to destroy evidence in the case and discredit the girl he victimized for years.

The victim, who is now 29, read a lengthy impact statement to the court about how the years of coercive abuse and constant secrecy damaged her emotionally.

"I was a shy child full of love and he took that from me," the woman said in front of a packed courtroom. "He treated me like a slave...my mind never has a chance to escape those thoughts."

Rolls, 48, threatened and intimidated the victim into silence until, two years ago, she reported the abuse to the Michigan State Police.

When he learned he was the target of an investigation, Rolls deleted subpoenaed materials from his iPad, a move that hampered the investigation against him.

Judge Dennis Leiber called Rolls a "sexual predator who stopped at nothing to destroy evidence" and block the investigation against him.

Initial charges against Rolls included four counts of first-degree criminal sexual conduct. He could have faced life imprisonment, but accepted a plea deal in which Leiber sentenced him to one year in county jail, giving him credit for 40 days he already served.

The abuse reportedly began when the victim was in grade school and continued until 2012. Rolls took out credit cards in his and the victim's names to purchase hotel rooms and jewelry and other gifts to keep her silent.

"Many of these gifts of jewelry were enticements to prevent her from revealing the sexual abuse," read a state police affidavit. "Rolls took the victim on a trip to Florida in February, 2004 without his wife's knowledge and paid for the airplane tickets with a credit card."

The evidence that Rolls tried to erase from his iPad was reportedly a cache of nude photos of the victim, dating back to the age of 15.