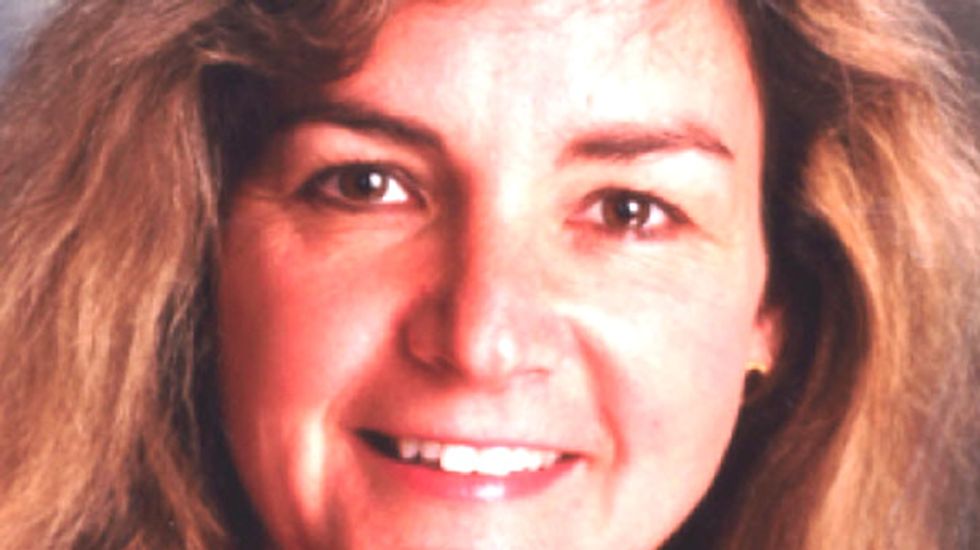 GOP officials say they were unaware that their nominee for the Minnesota Supreme Court was arrested last April on suspicion of driving while intoxicated and resisting arrest.

In April of 2013, attorney Michelle MacDonald was pulled over for speeding at 11:18 p.m. According to the police report, when officers approached the vehicle, they detected "a slight odor" of alcohol coming from it and requested MacDonald exit the vehicle and perform a field sobriety test. She refused, repeatedly, insisting that she had not been drinking.

She then told them that she was "a reserve cop," "a lawyer," and then demanded the officers allow her to walk home. After several more minutes of argument, the officers placed her under arrest, but she refused to leave her vehicle. According to the police report, she "began to physically resist the officers' attempt to remove her from the vehicle and place her under arrest."

At the Rosemount Police Station, officers read her the state's implied consent advisory, which requires anyone arrested on suspicion of driving under the influence to submit to a blood, urine, or breath test. When asked if she understood that, she shook her head to indicate "no" and asked to speak to a lawyer.

The officers told her that if she did not submit to the test within the allotted time -- because blood-alcohol levels decrease over time, the law requires that tests be administered as close to the time of arrest as possible -- they would add a charge of refusing to take the test, which they did.

MacDonald claimed that she had a blood test performed at a hospital the next morning, and that it showed no alcohol in her system.

State Republican Party Chairman Keith Downey told The Star Tribune on Thursday that he was unaware of the arrest. "None of us, including the convention delegates, were aware of this information about the candidate," he said. "She, of course, is innocent until proven guilty, but at the same time, the delegates did not have the full disclosure they should have."

He also acknowledged that her nomination had occurred "at the last minute," and that "in hindsight, the party should have done things differently."

Bonn Clayton, a Republican delegate and member of the Judicial Election Committee that nominated MacDonald, disagreed. He said the arrest was a "nonissue," given that the privately administered blood test she had the next morning -- which is not admissible, as it was not performed by law enforcement and occurred outside the required time frame -- came up clean.

"Really, what did she do? She got pulled over, that’s all," he said. "She didn’t do anything to get pulled over."

Her trial is scheduled this fall, at the height of the election season.

[Image via The Republican Party of Minnesota]