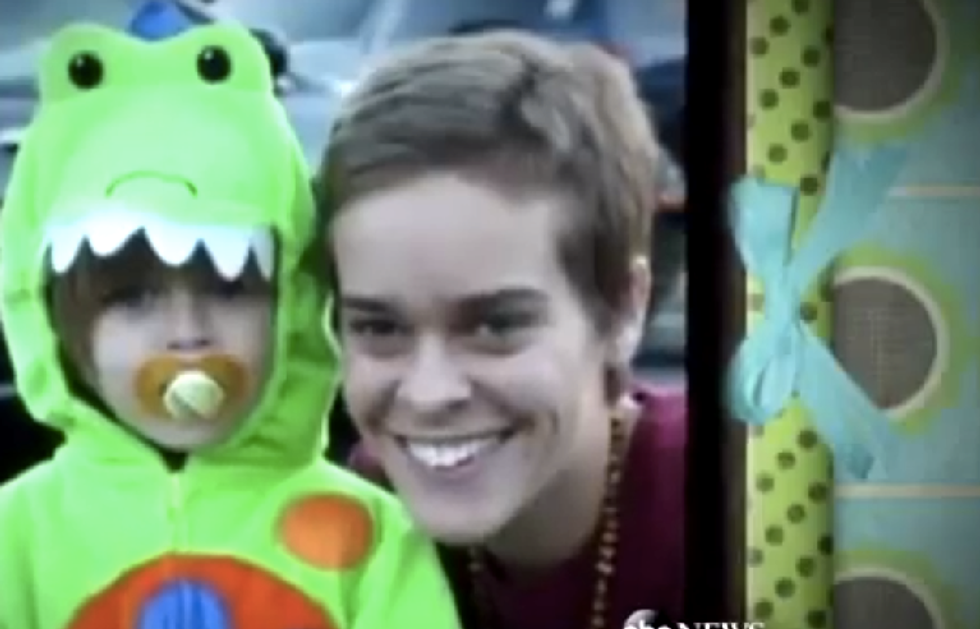 A 26-year-old "mommy blogger" was arrested Tuesday and charged with murdering her 5-year-old son by poisoning him with salt.

According to the Washington Post, blogger Lacey Spears wove an intricate web of lies about herself and her son on Facebook, MySpace and Twitter, and may have killed the boy to satisfy her need for attention and the support of strangers.

The Scottsville, Kentucky woman was indicted in White Plains, New York on second-degree charges of depraved murder and manslaughter in the Jan. 23 death of Garnett Paul Spears. Lacey Spears appeared in court on Tuesday, said ABC News, sitting with her head down as her attorney entered a not guilty plea.

The Post said that Garnett Spears' life was short and fraught with illness. His medical records show persistent ear infections, unexplained fevers, seizures and digestive ailments. His mother detailed the boy's health struggles on social media and fabricated an elaborate backstory regarding his paternity.

Garnett, she said, was the son of a police officer named Blake who was killed in a tragic car accident. The Daily Mail claimed that the boy's father was actually a garage door installer named Chris Hill who lives in Georgia.

In January, the boy was admitted to Maria Fareri Children’s Hospital in Valhalla, New York, when doctors noted that his sodium levels were shooting up in a way that was "metabolically impossible" for his body to do on its own. Assistant District Attorney Doreen Lloyd said in court on Tuesday that Lacey Spears would wait for hospital personnel to leave, then inject high doses of sodium into the Garnett's gastric feeding tube.

“This mother was intentionally feeding her son salt in toxic levels," said Lloyd. "This defendant researched, planned and executed her crime against her own son in a wanton and depraved manner."

Less than a week after his hospitalization, Garnett Spears died of acute sodium poisoning. Hospital personnel found him unconscious with dilated pupils and no sign of brain activity.

A neighbor told police that Lacey Spears contacted her from the hospital on the day of the boy's death. Lacey reportedly asked for help disposing of a fluid bag of the type used with the child's feeding tube. Police tested the bag and found that it contained high amounts of salt.

If convicted in the boy's death, Lacey Spears could face a maximum sentence of 25 years to life in prison. She is believed to suffer from Munchausen-by-proxy syndrome, a disorder in which a parent or other caregiver inflicts harm on a child to gain sympathy and support from people outside the family.