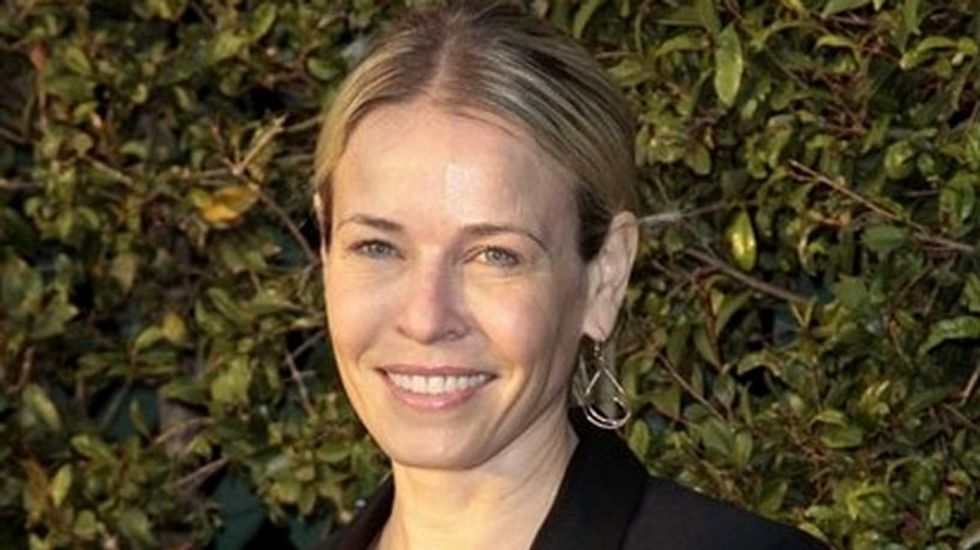 (Reuters) - Streaming video company Netflix Inc signed a deal with comedian Chelsea Handler to create an all-new talk show that will debut in early 2016, the company said on Thursday.

Netflix said the show will become available simultaneously for members to watch whenever they like.

This is the latest original content deal signed by Netflix, which has had success with other series like "House of Cards" and "Orange is the New Black."

The deal also means that Handler, whose show was previously on Comcast Corp unit NBCUniversal's E! Network cable channel, will create other specials exclusively for Netflix.

"I wanted to sit with the cool kids at lunch, so I approached Netflix to make sure they were as cool as I thought they were, and when I confirmed my suspicions, like with any other future lover, I made my move," Handler said in a statement.