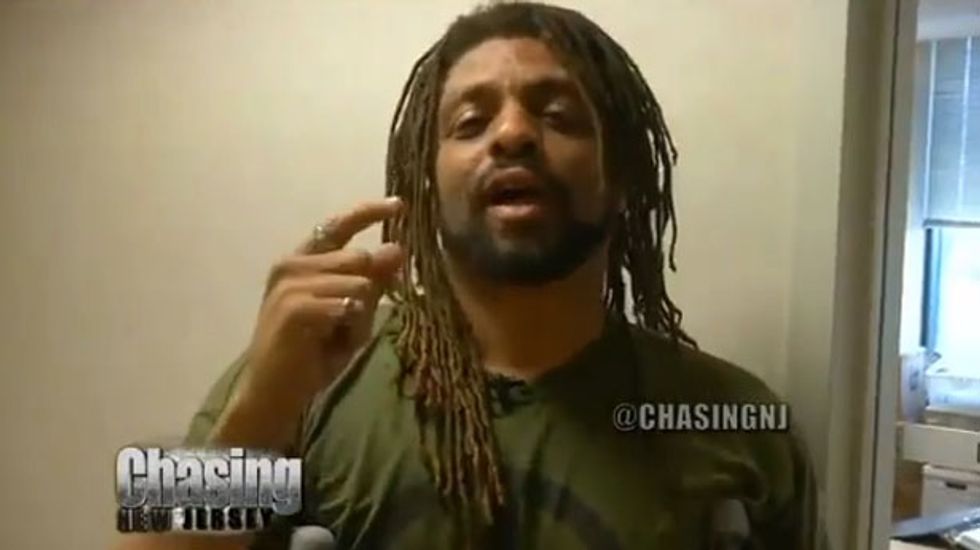 NEW YORK (Reuters) - A pro-marijuana political candidate in New Jersey could see his U.S. congressional bid go up in smoke after a legal challenge by state Democrats.

Ed Forchion, who goes by the nickname "Weedman," is running for an open seat in New Jersey's 3rd Congressional District as a candidate from the Legalize Marijuana Party.

He said on Thursday that Democrats want to keep his name off the ballot in November because they are concerned he could siphon off votes from constituents who support his platform of legalizing marijuana.

"The Democratic party is attempting to protect its candidate Aimee Belgard," he said in a statement.

The New Jersey Democratic State Committee said it launched the challenge to Forchion's bid this week because he did not gather the required number of valid signatures on his nominating petition by the June deadline.

"Our initial review of Mr. Forchion's petition for nomination as an Independent candidate indicate that he failed to meet the statutory requirements," said Matt Farrauto, committee spokesman.

Forchion, who has run for a variety of political seats in the state and never won, launched his congressional bid as New Jersey lawmakers consider a bill that would legalize the possession and sale of recreational marijuana.

New Jersey Governor Chris Christie, a Republican, has said he would never sign that legislation into law.

Forchion, of Browns Mills, an unincorporated section of Pemberton Township, has appealed to Lieutenant Governor Kim Guadagno, saying he met all required deadlines. He also has accused the Democrats of not following legal protocol when submitting their petition challenging his candidacy.