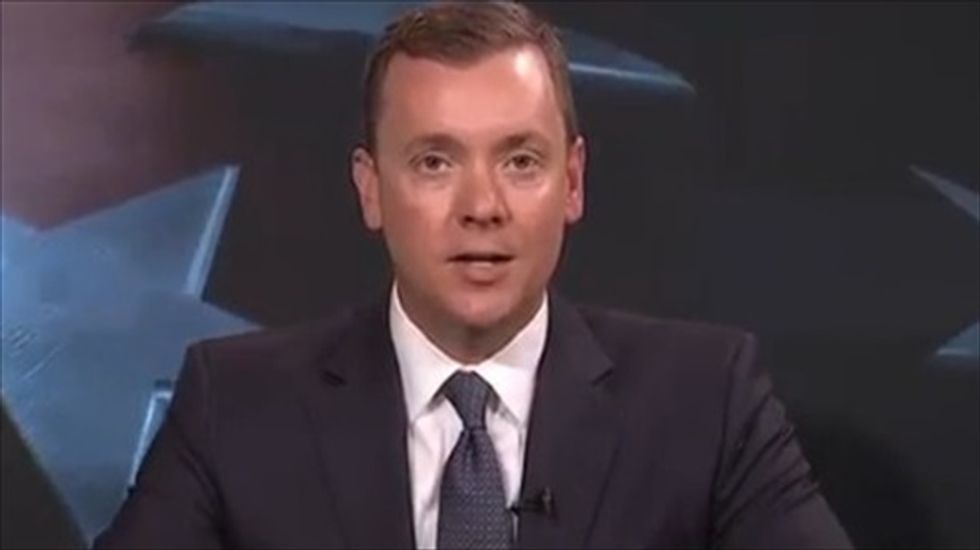 "It shouldn't have happened," NRA Institute for Legislative Action director Chris Cox said on the Cam and Co. radio show. "I've had a discussion with the staffer who wrote that piece, and expressed his personal opinion. Our job is not to criticize the lawful behavior of fellow gun owners."

Cox's apologetic remarks followed threats by members of Open Carry Texas in response the NRA's statement, which criticized the group's practice of gathering in public places while carrying assault rifles or other long firearms to protest the state ban on carrying handguns openly.

"Let’s not mince words," the NRA's original post read. "Not only is it rare, it's downright weird and certainly not a practical way to go normally about your business while being prepared to defend yourself. To those who are not acquainted with the dubious practice of using public displays of firearms as a means to draw attention to oneself or one's cause, it can be downright scary."

The Huffington Post reported that Open Carry Texas then released a statement of its own saying its members were already cutting their NRA membership cards in half.

"If they do not retract their disgusting and disrespectful comments, OCT will have no choice but to withdraw its full support of the NRA and establish relationships with other gun rights organizations that fight for ALL gun rights, instead of just paying them lip service the way the NRA appears to be doing," Open Carry Texas' statement read.

On Tuesday, Cox said gun advocates were "close" to getting Texas to drop its open carry handgun ban and accused media outlets of having a "field day" with the statement knocking the movement.

Watch Cox's appearance on Cam & Co., as posted online on Tuesday, below.