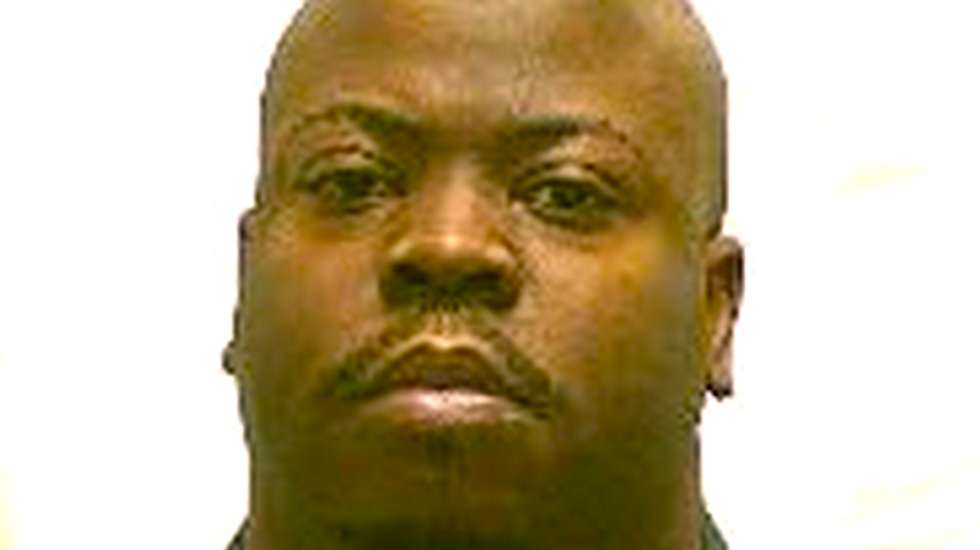 New York police have arrested a man wanted in connection with the weekend stabbings of two children, one fatally, in a Brooklyn apartment elevator, officials said on Wednesday.

Daniel St. Hubert, 27, was arrested on Wednesday night in the borough of Queens. Hubert was wanted for the killing of 6-year-old Prince Joshua Avitto and the stabbing assault of 7-year-old Mikayla Capers, who were out buying ice cream on Sunday evening when they were attacked, officials said.

Police described Hubert as dangerous and potentially armed, at the conference, adding that he had nine prior arrests and was on parole for a domestic assault at the time of the stabbing. Officials said that he had previously assaulted a corrections officer and a police officer.

Forensic evidence recovered at the scene linked Hubert to the attack, Bratton said at the conference.

Police have also not ruled out Hubert as a suspect in the Friday night stabbing death of a 19-year-old woman in a nearby neighborhood, Bratton said.

Seven-year-old Capers was recovering at a local hospital, Bratton said.